"Make jay's liverpool tattoo No1 in the world"
Wallasey

What a great club & a cool chair person
Soooo... if you’re interested I have space available for Scapa 20th to 27th April aboard the MV Karin. The cost is an amazing price of £550 which includes self service breakfast, lunch and snack between dives, with unlimited tea and coffee. 12 dives on the German high fleet in centenary year! If you’d like to come please get in touch. #scapaflow #scapa #germanfleet #scapa100

We are a British Sub-Aqua Club branch based in Godreaman near Aberdare in the Cynon Valley. Our membership mainly comes from the surrounding Valleys and all walks of life
We are a non-profit making club with a vast range of interests and experience Diving with seals in west wales. If you would like to try this amazing sport please get in touch. Full training available along with our own clubhouse and two dive boats.

Nominations now being accepted for officer and committee positions 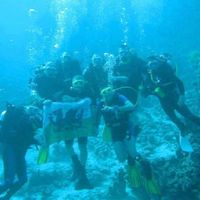 Diving with Colin at Chepstow

Diving at Chepstow with Leon and Colin

Diving at Chepstow with Leon and Colin
https://www.youtube.com/watch?v=CHPqL2OvKUc 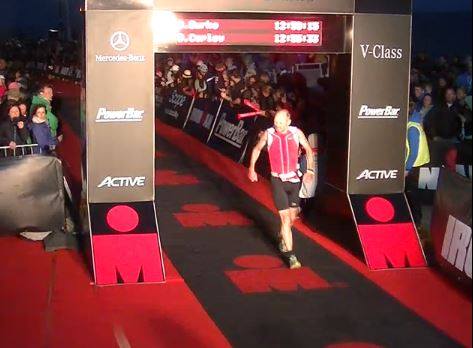 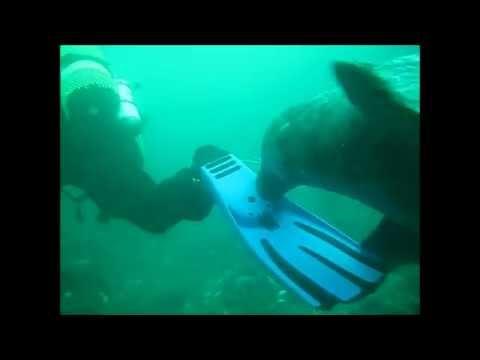 Diving with Seals: The Smalls 2009 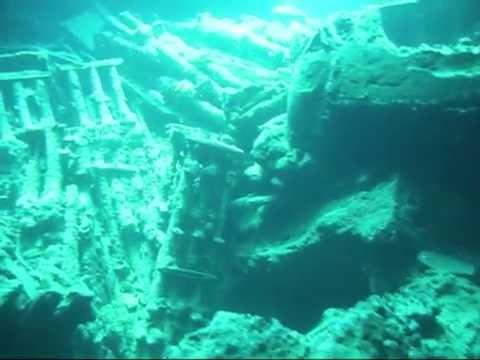 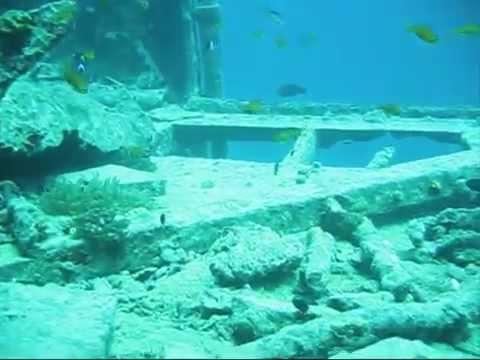 I'd forgotten about this

Great Diving Easter Weekend West Wales
The winter is over, and diving season is now in full swing

Here is a new underwater tour around the Liberty ship James Eagan Layne sunk off Plymouth, courtesy of The Ships Project.

What Does Shipwrecked 170-Year-Old Beer Taste Like? Bottles found under the sea sampled

Have you got any objects recovered from the James Eagan Layne sunk off Plymouth?

We would like to record any objects recovered from this wreck for the Liberty 70 Project. We would also like objects that could be included in a new exhibit about the ship at the US National WWII Museum in New Orleans. Please get in touch and tell us about your discoveries, then pass this on to all the divers you know!

Important update for individuals or clubs who own or plan to tow a RIB in 2015. Please read this guide on boat towing which has been designed to update individuals and clubs as to the latest legal requirements for towing the RIB. http://bit.ly/11umJcf

Other Amateur Sports Teams in Aberdare (show all)

Mountain bikers from ABERDARE and the surrounding area

Friendly and welcoming athletics club in the heart of the Valleys! We cater for all abilities; from beginner to experienced, seniors and juniors. Training nights are Tuesday and Thursday 7pm

Situated at Aberaman Park near Aberdare. We have a 250 seater stand and clubhouse that holds 100 people.

We are an under 13's team that is situated with the aberdare league. We play competitive football in the valley, based at Cwmaman Institue FC

We are a fun running club in Aberdare for all abilities - Every Tuesday and Thursday 6pm at The Ynys, Aberdare CF44 7RP. The Dragons Running Club are a Welsh Athletics Affiliated club. Minimum age 18+ years.....

AC/DC supports competitive diving in the RCT area. For information on learn to dive sessions please call the Sobell Leisure Centre directly on: 01685 870111