Good luck guys have fun in Gib let them have it!
Have a look at this link and read our blog with some articals from last seasonhttp://www.usonthe.net/

200 kilo boat, speeds in excess of 50mph, on an ever-changing surface. Thundercat racing and Ahmad 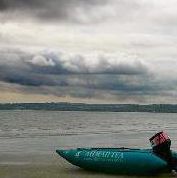 After a quick swim, Haggis Hunters finish 6th in the Enduro race and 9th in the Surf. There's nothing like starting a new campaign with a splash!.

Thanks Fiona Pascoe, Jame Tapp and Tracy Armstrong for organising a great event.

Next stop on the ThunderCat Racing UK Championship tour Fistral, Newquay, May 14-15.

60 miles of full throttle action saw ahmad tea come in 8th. This is after 15 minite technical pause to change a faulty engine part mid race. Team ahmad tea reaching speed of 50mph and blasted to the finish 1 minite behind the pack. Prep'd and ready for the predicted big surf at watergate bay, newquay

Team ahmad tea embrak on there latest expedition to the 2013 thundercat world championship. Kicking off with a 60 mile longhaul tomorrow. Wooowhoo

Fistral beach, Newquay, lived up to its reputation, the UK's best beach for surf. Team Ahmad Tea came into the weekend needing maximum points to get close to retaining the stock class title, we clean sweeped stock class, but White Spider racing clocked enough points to take the series. Well done Nigel. Next stop the World Championships in 2 weeks.

Final Rounds of the 2013 RYA ThunderCat Championship 14th- 15th September get checking last minute and book yourself a break... go on you deserve it!!

Sunday racing in Folkestone got off well with team Ahmad Tea winning the dirt and second heats in standard class. With only heat 3 and the final to sound off the weekend the team hit a small snag, the engine top mount bolts broke, forcing the team to retire to save the engine from falling off.

Next race: Fistral beach, Newquay, September 14th - 15th September. infamous for surf so the fleet will be in for a battering but spectators will be assured of great and exciting racing.

With Joe away in Canada for the summer, Mike roped in an ex racer Phil Hillier to keep up the campaign to retain the national championship in Folkestone.

The course was a short 'M' course to gives the teams experience of close quarter racing in preparation for the world championships in October.

Team Ahmad Tea achieved a clean sweep do stock class and were even keeping up with team Bulletproof in the more powerful pro stock class.

Racing another tomorrow and both Mike and Phil are hoping to keep their run of good form.

Rounds 5 & 6 of the ThunderCat Racing National Championship are less than a month away!! PLEASE SHARE ;-)

Back to winning ways... Team Ahmad go 1 better than in 2012 and win 5 of the 6 heats in the sunny weather of cardiff bay

Bad day on the water, only managed 55 of the 60 miles before part failure. Pentewan is looking a great place for the 2013 ThunderCat world championships. Looking forward to returning in October to put things right and tame the Cornish waters. Back home now enjoying a refreshing brew of Ahmad Tea Assam :)

Back to the podium ways for team ahmad tea finishing 3rd overall.
Sunny weather but lumpy water resulting three teams going swimming.
Video to come soon
Like and share for everyone to see.

On route to cornwall for rounds 3 and 4 of the championship. Suns out, will keep you updated throughout the weekend let it be a good one!

Ready and waiting. Hoping for a good weekend of racing to celebrate more than just my birthday!

Now this is what we need!

Flyboard - Coolest Water Jet Pack EVER!!! Check out how to get a Flyboard in the link below! Rocky Mountain Flyboard: http://RockyMountainFlyBoard.com These guys are based in Utah and you can rent an...

Have a look at this link and read our blog with some articals from last season http://www.usonthe.net/ 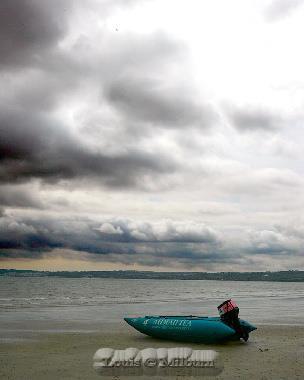 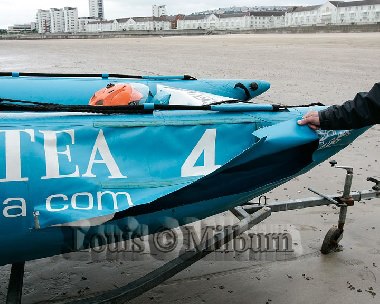 Just a little rip in the boat.

A great big thank you to Ahmad tea for being an amazing sponser for our team!!
If you have not allready you need to try this tea!

Ahmad Tea We draw upon 4 generations of experience to seek out the world’s finest tea gardens. Our team of tea tasters sample each infusion seven times from garden to cup, delivering over 30 million cups of tea a day to tea lovers around the world.

check out the Thundercat racing website and see if you can come a support this southampton based team at any of the events especially the WORLDS!!http://www.thundercatracing.co.uk/event_listing

2013 Calendar | Thundercat Racing UK I promised to put information online before Christmas to give you an insight to the forth coming event... Please be aware that this is not complete and I will have further discounted accommodation available for Pentewan Sands that is the base for the 'Racing Village' available after the holidays for... 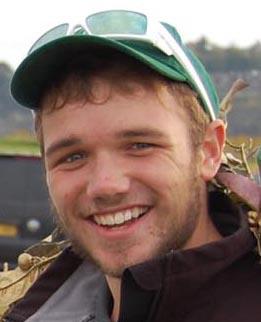 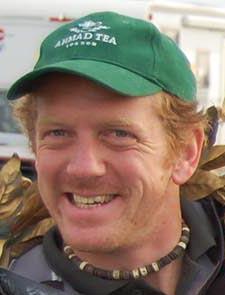 Other Amateur Sports Teams in Southampton (show all)

Fawley Rugby Club Rugby on the Waterside for all

Jack Bishop Jack Bishop was a well regarded and respected figure, who died at the age of 94 in 2017

One of the largest, most successful and socially active clubs in the University's Athletic Union, welcomes all abilities.

SRFC - 50 years in the making! A warm and welcoming club in the heart of Hampshire with both men an

This is the official page for Southampton Coalporters Amateur Rowing Club www.coalportersar

This is the official page of Southampton Solent University Athletics Club. If you're a Sole