Well done to all the teams taking part in Gothia this year and for the managers/coaches/other staff members for putting up with them all! 🤣🤣 It has been a great week to watch from home as the the teams unfold and unite together. I hope you
have all had as much fun (if not more) as I have had watching from home. Enjoy the rest of your week guys and we look forward to welcoming you home on Sunday 😁😁

Elite Football is an independent, high-performance training academy that allows young footballers to realise and maximise their potential, with the opportunity through our development, pathways and partnerships to potentially gain a professional football club contract one day. We offer a holistic, continental training approach that includes top-class training from UEFA and FA qualified coaches, individual assessments from our physiotherapists, highly qualified sports science experts as well as top sports psychologists. We also utilise match-analysis technology for our teams and players. The programme aims to be as flexible as possible, acting as a supplement to your current club or school teams. We proudly represent England every year at the World Youth Cup. Please don't hesitate to call or email for further information about the programme and trials in your area today! Our aim is to bridge the gap between grassroots and academy level football and to give our players the technical competence, knowledge and understanding to enable them to make the next step into a professional academy.

Sad to say Surrey Elite were knocked out in the last 32 by a strong swedish side 2.0. Early on stuart was brought down by the keeper when about to score for a penalty. The keeper should have been sent off but got away with only a yellow. Elite unfortunately missed the penalty and wrre then stunned by 2 quick fire goals. In the second half elite had the majority of possession and had control of the game without creating many changes. The boys did extremely well given many of them were playing up a year. The experience was a positive one and really developed mental strength and a real togetherness in the team.

Another year another shoot out Surrey Elite win 6.5 on penalties. Tough game only had one attack in the first half but won a penalty which we duly missed. Improved second half and managed to take a 1.0 lead thanks to an excellent cross from swanny with james hitting the post and brynn scoring from the rebound. Then we found ourselves 2.1 down with only 3 minutes to go before winning another penalty dispatched under immense pressure by Ali. Then it was edge of your seat stuff in the shoot out with a number of quality penalties before Tom dived to his left to push one away. Elite move on to the last 32

Surrey Elite Warming up before the match against Harlanda. A very good performance even though we lost 2.0 but created lots of chances and deserved to get a draw. Elite finish in third spot and have their last 64 clash at 3.30pm today!

Played Lindome FC who were a physical and aggressive team who liked to play direct. Following elite sloppily giving away possession we found ourselves 1.0 down in 3 minutes. With 5 minutes to go in the 1st half a dribble and pass from Brynn allowed Ali to take the ball round the keeper to make 1.1 at half time. Elite started really well in the second half calm in possession and looking to play out from the back even when under pressure. A free kick dropped near Ali who was able to hook a shot over his head to make it 2.1. This was followed up by another quick fire goal thanks to an excellent turn and through ball from Charlie into Brynn's run who then beat the keeper to roll the ball into the net to make it 3.1. Unfortunately a second yellow for ieuan meant he was sent off and Elite had to play the last 10 minutes with 10 men. An injury to our goalie Thomas crompton meant a replacement keeper for the last 2 minutes but Elite showed real mental strength and determination and held on to win 3.2. An excellent win that should have been more comfortable.

Opening game was against a very talented team FC Sufstar. They were very comfortable in possession and quick to the ball not allowing us time to get control of the game. We were 3.0 down in 12 minutes but then started to relax and regained our shape and composure. Elite started to have more possession and looked very solid in defence. However Sufstar scored 2 more both from long range to end up 5.0 winner's. Myself and jason were proud of the boy's for standing up to a physically bigger team.

An elite selfie on our way to the opening ceremony. 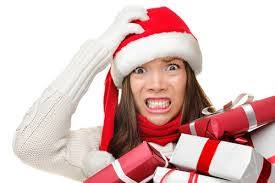 Are you stressed or enjoying the final week of Christmas? What last minute items do you still need to buy? 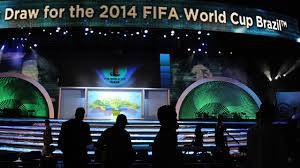 The world cup draw is on the way! Who would you like to get in our group on Friday or avoid in Brazil next year?

All the brand new kit lined up waiting :-)

Coaching at first session with Jason and Mike

Can't wait for our second round of trials this weekend!

The time is nearly here!!!

It's trial season at Elite Football! New and re-vamped poster to share!

Fantasy Football, are you playing? Let us know how you are doing :-)

So the transfer window has finally closed, which deadline day signing will have the biggest impact on their new teams...... 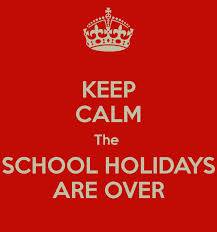 Get those last minute BBQ's going, its the last weekend before the summer holidays. Let us know your plans :-)

It's trial season! Would you like the chance to be a part of Elite Football and go to the World Youth Cup...?
Sign up for a chance today at [email protected]!

GoPro: On The Pitch With Manchester City FC

Great insight into a pro football team's world and training! Well worth a watch. Share if you agree!

Shot 100% on the HD HERO3® camera from http://GoPro.com. In late May, Manchester City FC came to the United States for two exhibition matches against one of...

Elite Football attended the Ashington Festival in Sussex at the weekend! Shame the weather turned a little but it was still a lot of fun! Don't forget to sign-up for a trial today through [email protected]. 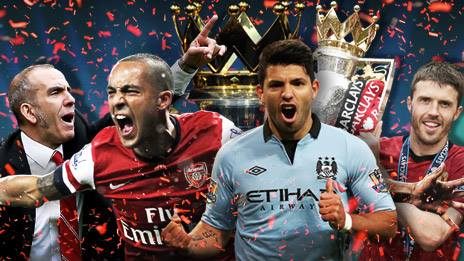 The Premier League kicks-off tomorrow! Who's your pick to win it all this season.....

bbc.co.uk Rickie Lambert says it was a "dream come true" after scoring the winning goal for England with his first touch in international football. 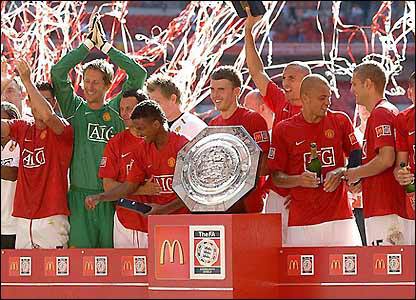 Community Shield tickets at Wembley on offer in a free prize draw for all of our current players! If you've received the email, just reply for your chance to win! 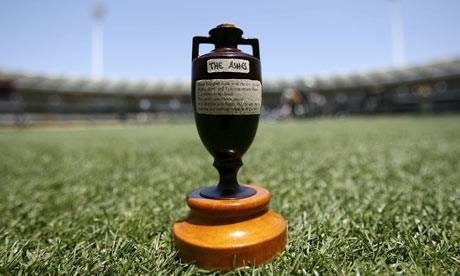 Congratulations England! Thanks to some typical Manchester weather, England retain The Ashes! Will the Aussies win either of the last remaining tests?

Its a sad day to be a Coventry supporter...

thetimes.co.uk Coventry City Football Club Ltd, one of the companies that make up the club, went into administration in March owing £60 million

Gareth Bale Will he/ Wont he?

William and Kate home with son

Congratulations to Will and Kate on their new son Prince George!

bbc.co.uk The Duke and Duchess of Cambridge have taken their baby boy home to Kensington Palace.

Don't forget our exciting new Summer Road Show coming to a venue near you!

Well we're all safely home from Sweden and the Gothia World Youth Cup 2013 has come to an end. What an incredible week and we couldn't be more proud of the boys and our staff. A fantastic effort by all, you are a credit to yourselves and Elite Football!

Other Gyms in Southampton (show all)

Pole dancing lessons for fun and fitness in Southampton and Wi******er!

Strength training education, designed to take your results to the next level.

It’s our mission to help get the south coast healthier. Taking stress off your body, and improving quality of life.

Winning Strength Southampton is a private training facility. We pride ourselves in being a results driven business. World class facilities and world class knowledge lead by Tom Hibbert.

The home training specialist is a 1-1 service, providing bespoke exercise programmes to all walks of life, that want to change their lives, at home!

KO South Coast is a branch of the world Famous KO Combat Academy, one of UK's leading Muay Thai and Kickboxing Gyms. Real Gym for Real people, our Mission is to make you all "Be the best you can be".

Goalkeeper Coaching in the Southampton area.

We offer a range of support to people and athletes, from one-to-one sessions, small group sessions or can possibly offer full team conditioning where space and time allow.