All info About Cricket All news about kashmir cricket 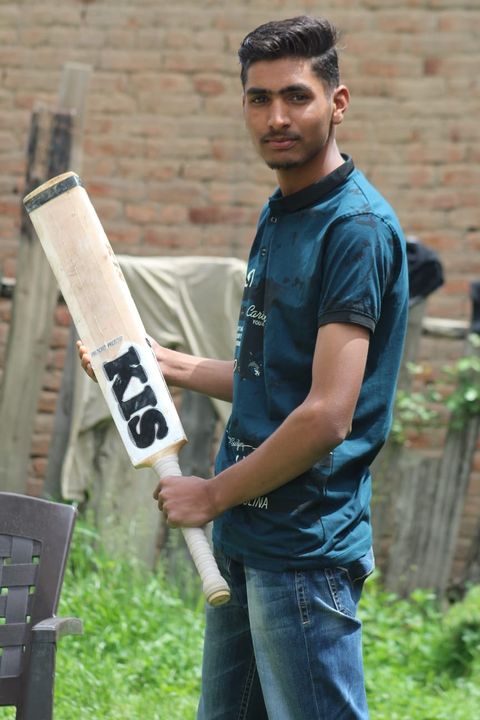 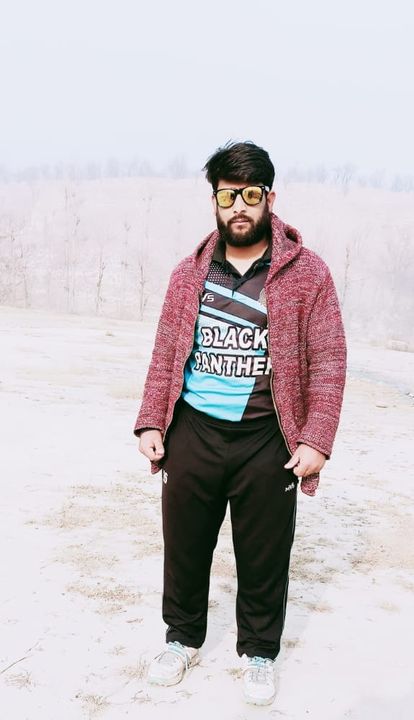 from abhama pulwama shines in Baghander,as he smashed 116* of 54 Balls including 10 sixes and 11 boundries later he was felicitated with man of the match for his brilliant performance.

UZAIR FEROZ one of the claas allrounder from tral.pulwama......

Samier farooq from abhama pulwama played a great knock of 54 runs when his team was was sufrrening alot ..lator declared MOM....

Aazad maqbool from baghandar abhama played a great knock of 57 runs in just 15 balls at sports stadium baghandar including 6 bang sixes and 4 boundries ...the talent at its peak
... Once again the lord tajju shines at baghandar sports ground with bat made 40 and with ball took 5 wickets haul...and later got MOM AWARD
THE INSPIRATION FOR YOUNG GEN. MR TAJAMUL ISLAM FROM ACHGOZA PULWAMA 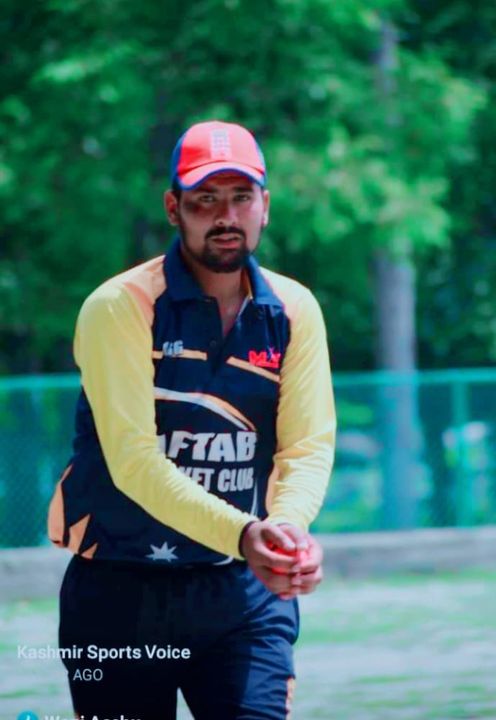 NONE OTHER THAN TAJAMUL ISLAM a magical alrounder from.Achgoza pulwama
Today's match was played between rajpora young xi and Aftab cricket club. batting ist rajpora played well and set the total of 165runs.
In reply ACC lost early wicket but tajamul played a great knock of 40 runs and took 2 wickets.


Today's match was played between rajpora young xi and Aftab cricket club. batting ist rajpora played well and set the total of 165runs.
In reply ACC lost early wicket but shakeel on other side played sessible inning and score well 80runs 0f jus 45 balls and match was gone on the last over were ACC need 12runs of 6 balls but shakeel hold his nerve and make it for his team in just 4 balls.
In the end shakeel was awarded Man of the Match for his briilent performance

Aadil Khanday once again shines in NPL as he took 6 wickets and smashed 28* runs to guide his team Kings 11 Khaigam to win against Murran 11.

RIYADH — Custodian of the Two Holy Mosques King Salman has issued directives on Tuesday that Wednesday, Nov. 23, will be a holiday for all employees in the entire government and private sectors, as well as for students in all phases of education.

This is in line with the recommendation of Crown Prince and Prime Minister Mohammed bin Salman to celebrate the joyous occasion of the stunning victory of the Saudi national team against Argentina in their opening game of FIFA World Cup 2022 Qatar.

Saleh Al-Shehri and Salem Al-DawsarI scored for the Green Falcons in the second half of the match while the lone goal of Argentina was a penalty scored by Messi.

Dr. Amir Tukroo once again shines in MPL as he smashed 67* runs to guide his team Azad Challengers to win against NCC Srinagar.
With this win Azad Challengers sealed a place in the Finals of Mirzabag Pre Winter Cricket League. He was adjudged man of the match for his brilliant performance.

Plz, See The Below Mentioned Pages#

Haris Rauf is expected to make test debut against England

the spin sensation flexing his muscles before the start of play.

the spin sensation flexing his muscles before the start of play.

None other than shani pulwama🤗
Champions of Nerolac T20 championship.

Other Cricket Grounds in Srinagar (show all)