The Knockouts' roots! Hopefully the AVP's return will lead to lots more dancing in the sun for these ladies.

coedmagazine.com Even though beach volleyball has been played by nearly everyone who's stepped foot on the sand, many of you might not have known that there was a pr...

Happy Sunday! We hope the weather near you is gorgeous!

www.youtube.com A quick introduction to the LA KNOCKOUTS!

Q & A with Knockout Dani

lamatadors.com Meet one of our blonde bombshells, Dani!

We hope you're drenched in love today.

Q & A with Knockout Brittany!

And here's the second half of our twin sandwich, Britt!

www.youtube.com The LA Knockouts traveled to Santa Barbara's stunning Bacara Resort and Spa for a weekend of sand, sun, and a whole lot of fun.

Q & A with Knockout Nikki!

So you think you can salsa? Not compared to Nikki, you can't! Meet the spice in our Knockout gumbo...

Q & A with Knockout Amanda!

lamatadors.com We give you the lovely and talented Amanda!

www.youtube.com The LA Matador Knockouts delighted fans and celebrities alike with dance technique and killer boxing moves inside the Avalon in Hollywood. To add to the excitement of the night, the Matadors took the Dolce and Gabbana sponsored Milan Thunder 4 wins to 1. Go Matadors!

Q & A with Knockout Natalie

Get to know our Nat Nat a little better!

Come see us tonight at the Avalon in Hollywood! We've got some new moves to debut...

Q & A with Matador Knockout Brandy

We'll be featuring the Knockouts one by one so you can get to know them better. First up -- Brandy!

lamatadors.com Our Meet the Knockouts series begins with Brandy!

Whitney Frink and The Matador Knockouts: Redefining the Ring Girl

Redefining lots of things, we hope!

leave-it-in-the-ring.com When you think of a live boxing event, the usual images and odd cast of characters at ringside come to mind. Promoters, fans, trainers, cut men, round card girls and, of course, the fighters. In the semi-pro boxing world of the World Series of Boxing, one team has added a new cast of characters to t... 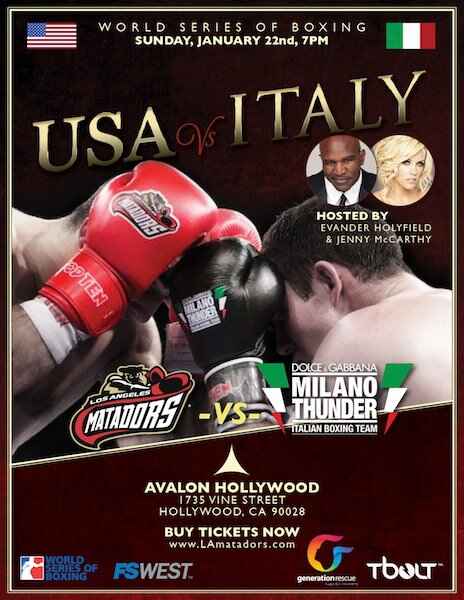 Our boys take on the only undefeated team in our division. Arrivederci, Milan!

Knockouts At Play: Behind the Scenes

Get to know the girls a little better...

The 2011 - 2012 L.A. Matador Knockouts lived up to their name on the beautiful beaches and property of Bacara Resort and Spa in Santa Barbara, California. Th...

Excited to shoot a video for Just Dance 3 tonight. Do you Wii, PlayStation, or XBox?

Happy Knockout New Year! Here's to a healthy and wealthy 2012.

A small token of our appreciation for the troops. Have a safe and happy new year, everyone!

www.youtube.com The Champs are here! The LA Matadors were once again supported by the hottest dancers in Los Angeles... the LA Matador KNOCKOUTS. Number one fan Evander Holyfield was on hand, as was Channing Tatum...or was he?

Happy holidays! Check out the website for a different Knockout featured each week -- coming soon!

We're getting even more bootilicious tomorrow night. Jenny McCarthy wants you to come check us out at the Music Box in Hollywood! Have you been naughty or nice? Happy holidays!

Come see us in the ring this Sunday! We'll be giving out holiday hugs to those that say "the Knockouts rock my socks off." Don't be shy!

We may be considered "obscure," but we're at the top of the sexiest list! Woohoo! 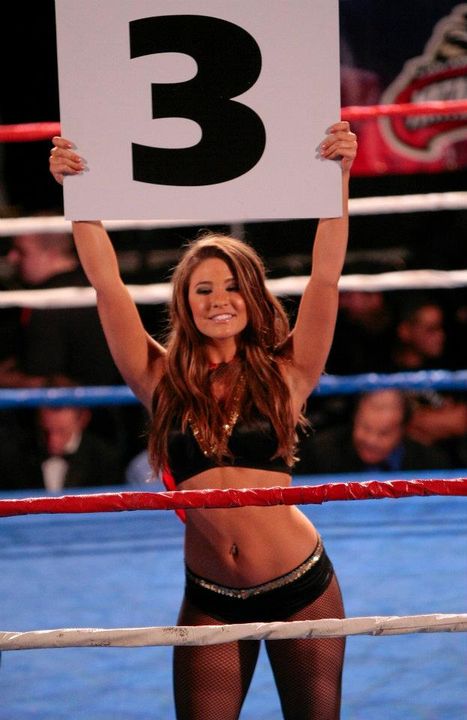 Bicycling club for the Gay & Le***an community of Southern California and friends. Anyone may join our club. Membership is not required to ride with us. Helmets are required on all rides. Ba!z are our clan tag. We are pro gamers who plays Call of Duty: Black Ops a lot! MW2) Follow us here on facebook, we will add videos of our gameplay when Black Ops. Our youtube accounts: TheGamerJN, TheBergskaug, Kingedvard24, Elite Diamond Track Club is a non profit that helps develop and promotes in your child the ideals of responsibility, hard work, sportsmanship, and teamwork Perry Newburn is attempting to break the record for running across the USA in the least amount of days! http://www.moonjoggers.com/countdown-route-donation We started this through social media. Now we bring DieHard Chargers fans together from all over the world. Through cheering for our Chargers, tailgating, volunteering and always rooting for a good cause. ALL from a non violence approach. BOLT UP! We are a local downtown LA team who play mostly in San Fernando in a league named Anahuak. We are al