Just a few pics from Ron Mackler's personal photo album - courtesy of his younger brother, Eric (pictured w/ yellow #69 plate). Anybody got ID on any of the riders?
Hi everyone, please consider signing the following petition for more Pickleball courts in the San Fernando Valley. Thank you! http://chng.it/WM4LYjDT
And please feel free to share this post. Thanks again!!
Back in the day the first BMX racing in Los Angeles Palms Park good times
My 7 year old is doing a school project on a historical figure and decided as a BMX'er that Ron Mackler is the one to do. I can't get my hands on a copy of the History of BMX book so if anyone has information on Ron it would be so helpful!

Modern BMX racing began on July 10, 1969 at Palms Park in West Los Angeles. No trace is left at Palm

The Birth of BMX: How Palm’s history of cycling lead to the extreme sport

Nice article by Art Of Palms on the birthplace of BMX and its connection to 19th Century bicycle racer and pioneering car dealer Ralph Hamlin.

The Birth of BMX: How Palm’s history of cycling lead to the extreme sport Palms has a long and exciting history with the humble bicycle. At the end of the 19th century, bicycle use had exploded to the point where races that put the modern CicLAvia to shame were conducted annually on the 4th of July. Racers from Los Angeles would ride through “...the little village of Th...

In the 1984 book, THE COMPLETE BOOK of BMX, written by BMX Hall of Famer Bob Osborn, the sport of BMX was born on July 10, 1969 in Santa Monica, CA - in Palms Park. Join us in this celebration by sharing with your friends.

You have come a long, long way since those early days at Palm's Park, BMX! 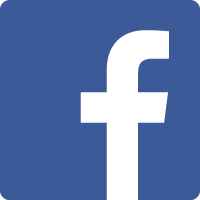 bmxfreestylehistory Documenting some of the history of BMX freestyle as it began in 1970's Los Angeles. 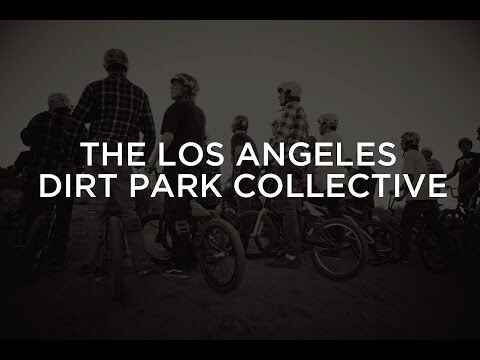 The Los Angeles Bike Park Collective Southern California has played such a vital role in the the growth of BMX and Mountain Biking, yet the city of Los Angeles fails to have even one bicycle san...

Looks like a great project. Definitely time to bring it back to LA!

The Los Angeles Bike Park Collective Our goal is to create the first ever publicly funded, state owned dirt park in Los Angeles. A place for the BMX & Mountain Biking community to call home.

Joe Kid on a Stingray - Scot Breithaupt Tribute Scot Breithaupt was an inspiration to a generation of kids on bikes. His independent spirit will live on within our sport. Copyright JKOS,llc

Spread the word and help us create the first ever Los Angeles Dirt Park!

Spread the word and help us create the first ever Los Angeles Dirt Park! In the early 1960's freestyle bmx was born right here in Southern California. Inspired by motocross, the first freestyle BMX bike was created by Mongoose Bikes in Simi Valley, California. From there the sport exploded and was then picked up by the X-Games, which Los Angeles went on to host for 8 con… 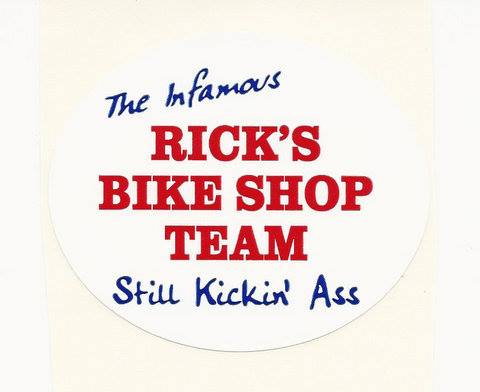 This year's BMX Society Old School BMX Reunion & Show will be at El Dorado Regional Park in Long Beach. This year we will be presenting the Life Time Achievement Award to Ernie Alexander. So please join us and all the old school VIP's and come out and toast Ernie.

The Birthplace of BMX is celebrated in today's BikinginLA Blog. http://bikinginla.com/2014/04/23/born-in-west-la-labac-member-traces-the-beginnings-of-bmx-to-a-westside-park/ 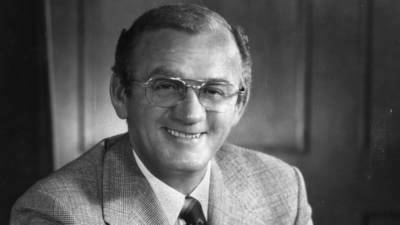 Al Fritz dies at 88; Schwinn exec developed the Sting-Ray bike For much of the 1960s and the early 1970s, no suburban streetscape would have been complete without them: A squadron of kids clutching sky-high handlebars on low-slung bikes in eye-popping, hot-rod colors. 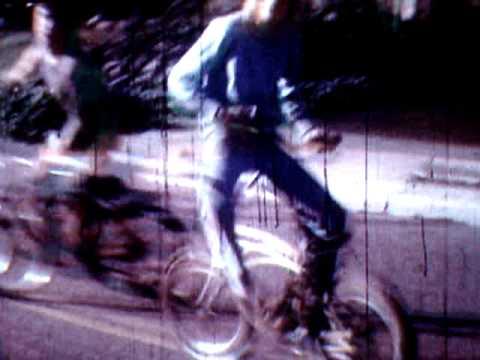 Joe Kid on a Sting Ray.wmv

A brief section on Palms Park from Joe Kid on a Stingray (http://www.joekidonastingray.com/). Note that Palms Park is in the Palms/Rancho Park section of Los Angeles, not in Santa Monica, which is a few miles west.

Everyone is welcome. Come join the fun. This year's event will feature the usual Old School BMX Collector's show, Vintage BMX races, Sidehack races, Bunny Hop Contest, The 35th Anniversary of JMC get together, and a special Life Time Achievement Award for Mike Devitt in appreciation of his contributions to the sport and BMX culture in general.

Looking for very early photos of racing at Palms. Does anyone have photos or other documentation (flyers, etc) from 69 or 70? 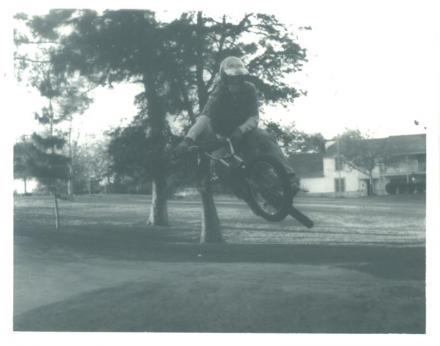 In The Beginning - An Old-School Story | Ride BMX

From the Design Criticism Department at the School of Visual Arts in New York, an about the history of Schwinn's Sting-Ray, the predecessor to BMX bikes.

Ever ride at Palms Park? Know anyone who did?

Other Recreation Centers in Los Angeles (show all)

The Venice Aikido Club, part of the Venice Japanese Community Center since 1977.Aikido is a low impa

Whether bowling with friends or competing in league, bowling on the boulevard at Corbin Bowl is the

The Beauty of Cosplay
Los Angeles, 90021

Make your special occasion a memorable one. Wizard Event Venue is Ideal for: *Weddings *Vow Renewals

Since its inception in 1994, the Mason Park Girls Basketball League (and Moms League) has featured s