Where is everyone watching the games now? I was going to Britannia but is it still the place?
Hey Bird Gang, getting desperate here but does anyone know of an Eagles bar or bar where they may be showing the games in Santa Barbara? I'll be traveling there during week 1 and saw there Eagles bar (Endless Summer) recently closed.

Any advice would be appreciated!
So where at Eagles fans now watching games at in the Los Angeles area?
Im gonna be in LA this weekend. Hollywood area. Wheres the best spot for me to catch the Birds and Steelers game?
Happy new year any eagles bar
Hi... in town this weekend and looking for a bar in the Pasadena area to watch the game with other fans. Is there a Eagles Nest nearby? Go birds!
SO DO ALL 🦅 FANS STILL MEET UP??
Heading to Pasadena in a few weeks to visit family. Will be there for Vikings game. Anyone know a place close to watch the game? My brother in law who isn’t a football fan said lucky Baldwin’s but I didn’t see anything on it.
Any suggestions for where to watch Sunday night’s game vs Atlanta in LA?
Hey! If any of you no good Philly guys and gals are looking for somewhere in Sherman Oaks to watch the game, come to The Oaks Tavern! It's not official but we own this bitch!
Philly Sports Trivia night at Burgers N Brews is TOMORROW! Can't wait to see you there!

Burgers N Brews
3021 Lincoln Blvd
Santa Monica, CA 90405
To all my bird gang fam! I have two jerseys for sale. If anyone is Interested. Green home jersey (used) size large (fletcher cox) $75, very well taken care of. And I have a brand new with tags white away Carson Wentz size large $85. I lost 40 pounds so now the jerseys are way too big ! Fly eagles fly. Any more info needed feel free to reach out.

LA Eagles Fans: Meet up with us EVERY week at LA's new OFFICIAL Eagles Bar and join in on the fight song!

Hey LA Eagles Fam. Wanted to reach out n let you know that The Greyhound Bar & Grill and I have mutually decided to cease in being an official Eagles bar. People are still welcome to watch when games are on, and they will be, but I’m finally acting on a plan to move back to PHL mid-season and the timing couldn’t be better. But god damn have we made some memories in our five years. I'll treasure the nest forever and will miss the extended fam I've made. So pour one out, but don’t shed a tear, cause we’re winnin’ another one this year. Much love, fly eagles fly, and let's get this money!

QUICK HEADS UP to the LA Bird Gang. Fox 11 Los Angeles will be filming live at The Greyhound Bar & Grill for tonight's divisional rivalry. Here's what that means: 1. try to get to the bar *on time*, 2. fix up, *look sharp*, 3. bring your *singing voice*. Let's let 'em know how we do. Primetime, folks. #flyeaglesfly

Long time no see, Bird Gang. Just a quick note to confirm that The Greyhound Bar & Grill will be airing Thursday night's preseason game against the Browns at 5PM *and* every single game thereafter, all season long. Can't wait to see y'all again. The Super Bowl Champion Philadelphia Eagles. That sh*t's got a nice ring to it, eh?!? #FlyEaglesFly

Meek Mill freed. Meek Mill almost 100% ringing the bell to open Game 5. Joel Embiid's home playoff debut. The chance to end this series in PHL and rest up before processing Round 2... We'll be watching at The Greyhound Bar & Grill. Please join us and witness history! TTP! #trusttheprocess #lickface #wellallknow #youdontgettothemoonbyclimbingatree

Hey Bird Gang, The Greyhound Bar & Grill has been kind enough to open their smaller bar (under a block away) to Eagles fans for the NFC Championship game. It's called ETA. Great beer, drinks and they're even making a special meal. LET'S DO THIS!

Hey Los Angeles Philadelphia Eagles Fans, I know we were slammed last week, and I know we're worried about being slammed this week too; that's why we've decided to open up our other bar, ETA Highland Park, less than a block away, JUST FOR EAGLES FANS to watch the game.

It's not as big, but we have a ton of beer, great drinks, and we're going to make pulled chicken and pulled pork sliders just for the NFC championship game.

Then pop over to Greyhound after the game and celebrate going to the Super Bowl. 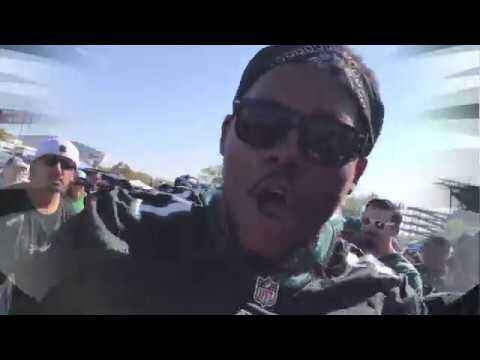 4th and JAWN theme by IamPicclo

Ya man Gary Lee Stomaun goes to PHL for one weekend and comes back with this. New theme to 4th and JAWN. Who's hype for Chargers this weekend?

Let's make it EVEN BETTER than that Monday, this Sunday!

Eagles Fans of LA, it's that time again! Can't wait to see you all at The Greyhound Bar & Grill in Highland Park this Sunday at 10AM. We've got new food and drink specials for the entire season, sound on, fight song loud! Let's do this one for PHL.

The Greyhound Bar & Grill - 5PM. I need to see you ALL there. This is not a drill. FLY EAGLES FLY. 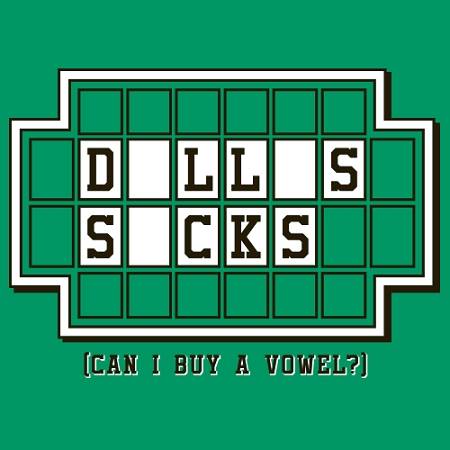 it's the BIGGEST week in every Eagles season. And it's even bigger this year. We expect to see ALL of you at The Greyhound Bar & Grill - 5570 N. Figueroa. We're looking for a GREEN OUT. Zero blue. Zero silver. 5PM - Highland Park. Let's do this!!!

Just got word that the Dodgers game has been moved to 10AM tomorrow. We'll be sharing TVs with baseball at The Greyhound (I know, baseball ugh). Let's all be nice and pray that what we all know to be true (that no one cares about baseball) will just help the situation sort itself out. See you at 10.

Let's get back to business, family. See you on Sunday at The Greyhound Bar & Grill - The journey has only just begun!

See you all at The Greyhound Bar & Grill tonight!

I hope to see ALL of you this Sunday at The Greyhound Bar & Grill on the sunny Eastside of Los Angeles for the beginning of a NEW ERA!!!!!!!

YOOO! The long, dark Summer is finally over. I'll start creating invites and sharing a lot more info now that the season has finally come.

If you missed the Colts game on Saturday, here's a great primer on what went down: http://www.bleedinggreennation.com/2016/8/29/12693928/eagles-colts-preseason-game-reactions-philadelphia-bgn-radio-podcast-philadelphia

Eagles-Colts game reactions The newest edition of BGN Radio is here! (Episode #183). In this episode, we recap the Eagles' preseason game against the Colts. Plus more! 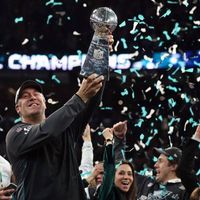 Eagles fans: please consider contributing to this fund set up by Josh Innes Show . ~$8000 in two hours. Proceeds are going directly to a local Women's shelter in Dallas - Genesis Women's Shelter & Support. Yes, this is a direct reaction to the horrific, disgusting Greg Hardy pictures released today. Yes, all of Philly is hoping this kind of outreach can finally throw a shadow on the old, stupid, tired "snowballs at Santa Clause" garbage. Let's prove what we're really made of. #GregHardy

Eagles are looking to get revenge against the Cowboys

Everyone get HYPE! This BGN podcast will get you through your sh*tty Friday! Lots of Joseph Randle blasting in here. See you at The Greyhound Bar & Grill on Sunday Night!

Eagles are looking to get revenge against the Cowboys The newest edition of BGN Radio is here! (Episode #125). In this episode, we preview the Eagles' game against the Dallas Cowboys.

The Gramercy Refs is a co-ed team of current and former referees for modern roller derby. The Gramercy Refs are looking forward to their next bout...are you woman or man enough to take us on? (do******gs need not apply) REFS! YEAH RIGHT!