Regram: @shawnmendes “Youth” music video on @AppleMusic - Thank You To this young Canadian artist, who is using his Platform to inspire young people to Vote! I hope other young celebrities take a note and follow! #youth #shawnmendes #Vote

Last night’s party with all the Bulgarian World Champions that are still alive! This is just my table... More pics and video to come...

My POV yesterday from our section at the World Championship in Sofia Bulgaria! All the Bulgarian World Champions were invited as Special Guests to attend the competition . How many do you recognize? We are having fun... Will post more... I’m jet lagged

npr.org A USOC statement cited health issues from prostate cancer as the reason for Scott Blackmun's resignation, at the same time it announced new reforms to protect "the Olympic community" from abuse.

Larry Nassar abused 265 women. He's back in court this week for his final sentence.

140 Women Have Accused Larry Nassar Of Abuse. His Victims Think We Don't Care.

huffingtonpost.com Days before the former USA Gymnastics doctor is sentenced, these survivors are still trying to get the public to listen.

I don't know who is running this Page about RG History of Bulgarian Rhythmic Gymnastics, but please STOP posting wrong information and giving credit for choreography to Neshka Robeva for those two routines!!
Both Group routines were choreographed by Efrossina Angelova, I should know...because I was there!! Neshka was barely involved in our preparation for that WC!

Over 130 women and girls have accused him of s*xual abuse. 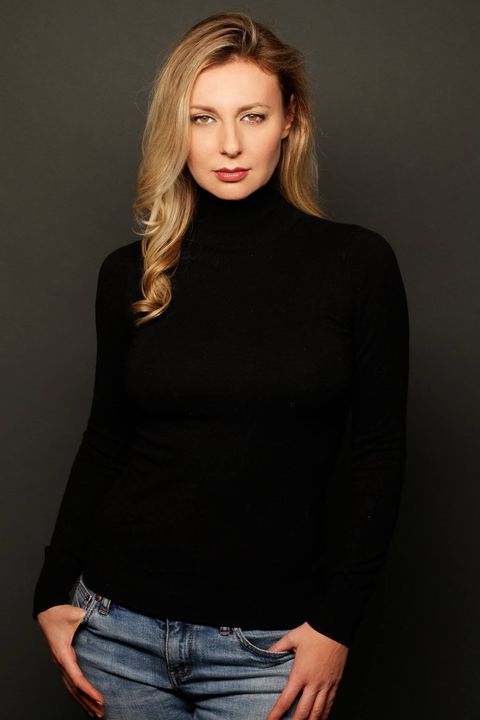 I feel heartbroken and angry by the horrible s*xual abuse that has been happening right under our noses to so many of the young Great Gymnasts, who have bravely come forward!
Personally, I have lost interest in contributing anything to the Sport linked to the USAG Federation and it's Administration that has allowed this Monster among our kids.
I stand with all those girls, who have been repeatedly s*xually abused over the years.
I send love and light to you girls.

USAG Federation and the entire current Administration responsible for this needs to step down!

aol.com "I was just really innocent. I didn't really know. You know, you don't think that of someone. You know, so I just, I trusted him."

Harvard!
Announcing: Boston Rhythmic - Watertown and Rhythmic Dreams are partnering with Harvard University students to create the first official college Rhythmic Gymnastics Club in the US!

Announcing: Boston Rhythmic - Watertown and Rhythmic Dreams are partnering with Harvard University students to create the first official college Rhythmic Gymnastics Club in the US! Coaches Ada Salie and Lina Hovazenko have jump started the club with a few training sessions introducing the beauty of this sport to eager students, who despite their demanding school schedules, are very excited to practice 2-4 times per week! So glad to see rhythmic gymnastics present at college level and we hope to see it continue to grow!

[10/18/17]   Congrats to the Mexican National Individual Team which Efrossina Angelova is working with for their Pan American Games medals. Step up in a very short time! 👍🏻

Be ready when Opportunity comes!
Do the Work.

Angelova Rhythmic Gymnastics Training Camp in Chicago 2017! Girls of all ages came to learn technique with apparatus , get choreographies by Stella Angelova & Efrossina Angelova and learned to dance this lil number choreographed, shot and edited by Stella Angelova. All are Sore, but happy! https://vimeo.com/230228665

vimeo.com This is "RG Camp Dance 2017" by Stella Angelova on Vimeo, the home for high quality videos and the people who love them.

In Chicago with mom.
Ready for Training Camp 2017 a page for the Laker Fans please support the LA LAKERS in their quest to repeat. If you are a Laker fan you won't be disappointed� Apex is a Los Angeles based airsoft team. We are looking for members to join so we can build up our popularity and help the sport grow. Please leave a like <3 Foundations of this page is to show people the beauty of fitness! Any gross women,ONLY s*xy Aesth Bleed Dodger Blue is all about the love for the game of baseball and everything about the Los Angeles Dodgers.