Inspiring you to find your true self. Find Your Compass is dedicated to helping people reconnect with their most authentic self and to discovering the unique difference they are here to make in the world.

Connecting with our inner wisdom and understanding
our purpose on a deeper level gives us an internal compass to navigate the waters of life no matter what the "weather". This becomes the foundation for building greater meaning, success and sustainablity in our personal lives and our businesses and organizations. 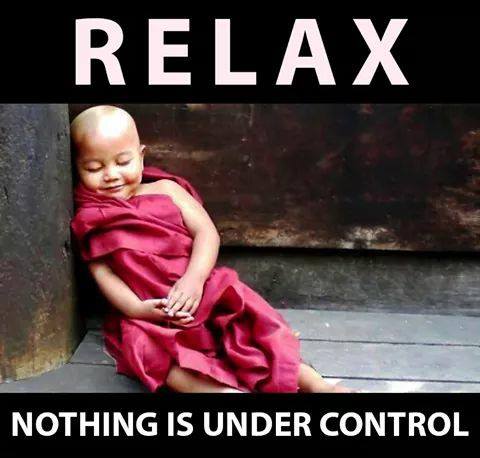 What do you choose to become?

"I am not what happened to me, I am what I choose to become." -Carl Jung

7 Strange Questions That Help You Find Your Life Purpose

Some great questions about Life Purpose.

markmanson.net No clue what you want to do with your life? Here are some crazy and thought-provoking questions to help you out.

goodnewsnetwork.org It took almost 80 years, but Barbara Beskind has defied the stereotypes of aging and is finally working in her dream job, as a designer at one of Silicon Valley's biggest firms. 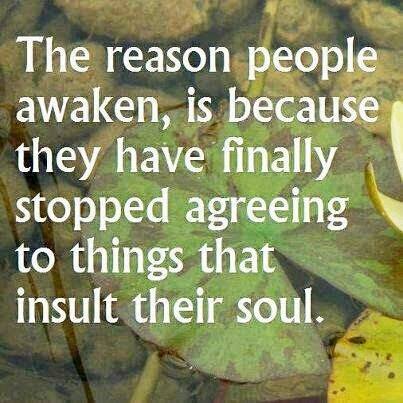 Tomorrow wake up with the intention of honoring your dreams by taking a least one small step towards them. And tonight rest easy knowing that you and your dreams are so well worth the effort.

Chris Freytag Get Healthy U

So true. It is often with our core wounds that we find the seeds of our purpose.

Once you start to Awaken,
no one can ever claim you again for the old patterns.
Now you realize how precious your time here is.

You are no longer willing to squander your essence on undertakings that do not nourish your true self; your patience grows thin with tired talk and dead language.
You see through the rosters of expectation which promise you safety and the confirmation of your outer identity.

Now you are impatient for growth,
willing to put yourself in the way of change.
You want your work to become an expression of your gift.
You want your relationship to voyage beyond the pallid frontiers to where the danger of transformation dwells.

You want your God to be Wild
and to call you to where your destiny awaits.

Can I get an amen? 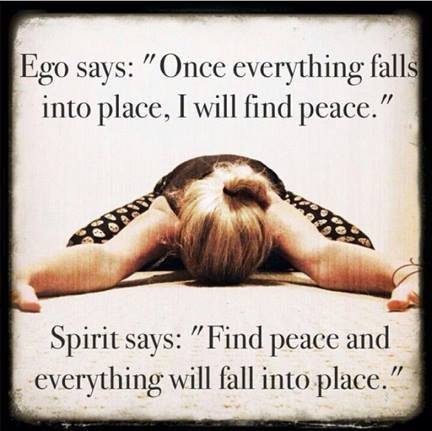 Sometimes the simplest solutions are not always the most obvious.

An awesome new Social Media Network getting ready to launch which is focused on those of us desiring to "be the change" we seek. Check it out.

Has Phoenix learned nothing since the 70's? I was part of this neighborhood in the 80's & 90's and personally renovated 3 old turn of the century houses only to watch one (along with 10 other ones) be torn down to create an empty block that sat there for a decade. More recently, this neighborhood has really begun to take on a life of its own as a blossoming arts district, Roosevelt Row CDC (which was supposedly part of the downtown plan). Now, bad politics and Crony Capitalism is getting ready to shoot another arrow into the heart of this promising arts community just as it is getting close to reaching a critical mass. Share this with as many people as possible.

There is a City Council hearing on Dec. 18th to decide the fate of this neighborhood. Low-income age-restricted housing is a fine thing in the right place. Right in the heart of a young growing artist colony in the middle of the 5th largest American city's downtown is NOT the right place. Contact the Mayor Greg Stanton and your council person and tell them you want to give downtown culture a chance before it is too late.

P.S. My post is not about the Sandra Day O'Connor College of Law Building but about the housing project.

roguecolumnist.com In and near downtown Phoenix, three developments are worth examining. • Renderings have been made public of the proposed Sandra Day O'Connor College of Law building for the downtown ASU campus (above and below). Someone told me it requires "seven...

"Unemployment is capitalism's way of getting you to plant a garden."

“There’s nothing wrong with having a plan. Plans are great. But missions are better. Missions survive when plans fail, and plans almost always fail.” - Seth Godin 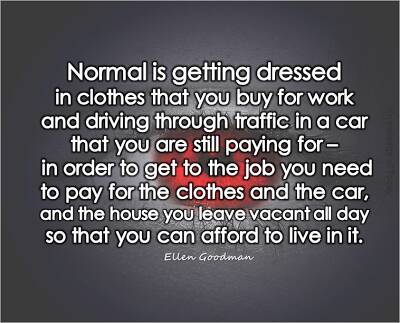 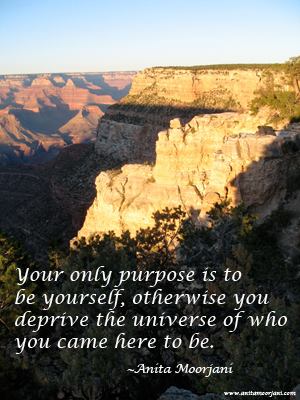 If you are looking for someone that is hardworking, knowledgeable, and motivated then you have come to the right place. "BREAK YOUR CYCLE TODAY" lets do something other than what we normally do to break up the complacency of our day to day routine.

#theTINNMANN - A new breed of real, upfront, in your face celebrity trainer with an old school appeal...

I am a service k9! I coach my human through challenges in life an provide support, courage and strength that otherwise could prove overwhelming.

I help solopreneurs and small business owners harness their strengths, experiences and expertise for greater impact and easier income.

Next Step Recovery Coaching... http://NextStepRecoveryCoaching.com An online resource & coaching portal for recovering addicts & alcoholics in Phoenix, and around the nation.

Process Based Coaching We are dedicated to providing our athletes with a process oriented training program and mental approach to help maximize their gifts and talents. Success Leaves Clues Learn how our athletes have taken their game to the next level.