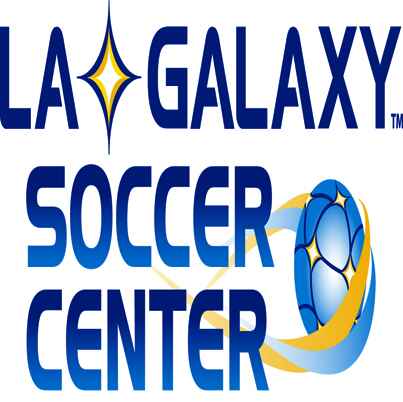 CARSON, Calif. (Wednesday, July 4, 2012) – The LA Galaxy, in partnership with American Skating Entertainment Centers (ASEC), have announced the acquisition of South Coast Soccer City in Torrance, Calif. This joint venture will re-develop the indoor facility, which will become the LA Galaxy Soccer Center. A formal re-launch will take place later this summer in which the Galaxy will detail plans for future programming of the facility in an effort provide soccer fans throughout Southern California the opportunity to practice and play at a state-of-the-art soccer center.

“We are excited to be partnering with ASEC as they are the leader in operating sports facilities around the country,” said Chris McGowan, COO of AEG Sports and the LA Galaxy. “The goal of this partnership will be to turn LA Galaxy Soccer Center into the best soccer facility in the United States and to introduce soccer fans throughout Southern California to the LA Galaxy brand.”

ASEC is the largest independent owner/operator of ice rinks and other sports facilities in the United States including MVP Sports at The Factory, an indoor soccer facility in North Carolina. ASEC owns and/or operates 14 facilities with strong local brands in New York, North Carolina, Texas, California, Maryland, and Colorado.

“This is a great opportunity for ASEC to partner with the LA Galaxy while improving on an already fun recreational experience at South Coast Soccer City,” said ASEC President Brad Berman. “The City of Torrance is a superior community that embraces youth and adult sport activities. We believe this is the right community and partnership to grow the game of soccer”

The LA Galaxy Soccer Center will be a fully developed soccer facility that will provide local programs for soccer players of all ages. The development plan will include a skill development center designed to improve the skills of Southern California’s amateur soccer players via new futsal and soccer programming. LA Galaxy Soccer Center will also run several educational soccer programs with clinics that will include current Galaxy players, alumni and staff.

Additionally, the Galaxy will launch the Galaxy Juniors, a development program for kids ages 4-9 that will introduce kids to the game of soccer. For more information on any of these programs, please contact Jessica Campbell, Director of Program Development at 888-576-223 or via email at [email protected].

Hockey moms who play the sport!

Westchester Skating Academy, an ASEC owned and operated facility, is featured in a report on the Today Show.

Video on TODAY.com: A group of stay-at-home moms takes to the ice, playing hockey on teams and determined to master the sport. NBC’s Michelle Franzen reports.

NCAA Logo revealed at Ice at the Galleria.

A few weeks ago, Disney On Ice partnered with Starlight Children's Foundation and celebrity supporters to bring some holiday magic to kids battling life-thre...