The Fitness HUB at the BMO Tower
1850 N. Central Avenue

Join us TONIGHT Oct 8th for the special session we're moderating with David Walsh, Sportswriter of the Year. "As a journalist on Armstrong’s first Tour de France win, Walsh sensed he was doping and advised readers of The Sunday Times to ask obvious questions before celebrating Armstrong’s victory. He was vilified by readers. That moment began his pursuit of the truth about Lance Armstrong." *Note: Main Session in the MU: 7pm: Open to the general public.*

Anyone up for a Diamondbacks game?! We have a pair of tickets up for grabs to tonight's game!! Email: [email protected] for more information.
Please support this cyclist's efforts...
If you like this page please go to the with the link below and like it as well, thank you:

http://www.facebook.com/pages/Epilepsy-Support-For-All/119549148231419?ref=hl
Help me raise money for epilepsy awareness and traumatic brain injury prevention!
Is EFAZ cycling team going to ride El Tour Tucson on Nov 23, 13? I'd love to join the team.
Prices go up June 1st
anybody want to hit Somo for an evening climb?
So I have the whole week off and I'm looking to do a lot of riding. Anyone wanna make the trip to Saguaro Lake this week?
Anybody up for an early ride up south mountain tomorrow morning?

San Tan and Hungry Dog crits this weekend - who's racing? I'm likely in for HD.
SUNDAY SUNDAY SUNDAY. Team training ride... Gonna do a few of these (at least twice)

EFAZ Cycling Team is a team of cyclists passionate about the mission of traumatic brain injury prevention and spreading epilepsy awareness.

Really? Cycling Is the Top Sport for Head Injuries

OK team lets keep it going SoMo Sunday from the bottom to the top! Lets get out there early this time to beat the heat. 7am meet time at the Restrooms ready to go. Who's all in?!

HEY HEY HEY Who's game for a ride or two to the top of south mountain Sunday? meet there at 8am. It would be an awesome team ride... Just sayin' DO IT

Cycling is a way of life...

P.S. we most definitely need white kits... it was ridiculously hot out there Saturday. Just sayin'

Nic is ready to start racing some crits! Whens the next one? 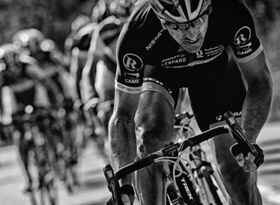 Spartacus rising - Trek Bicycle For Fabian Cancellara, 2012 was brutal. Good news for him, it's 2013. Bad news for the peloton, Spartacus is back.

Buenos dias!! It's been too long since the entire gang has gotten together and now we have another new rider to meet. Please let me know when y'all can meet next week! I suggest a short Wednesday evening ride if we can, but definitely a team meeting so we can catch up. -Nicky 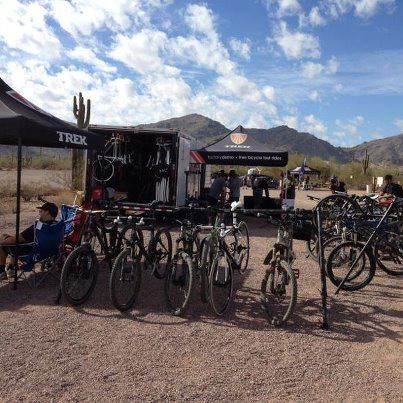 On top of AZ

On top of AZ 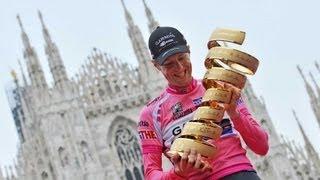 Giro d'Italia 2013 - Official promo / Promo ufficiale ﻿﻿From Saturday May 4th to Sunday May 26th 2013, the 96th edition of Giro d'Italia will start from Naples and will arrive in Brescia. Da sabato 4 a domenica ...

Welcome to the team Nic Lovett and Robert Aldecoa.

Looking forward to the next team ride! 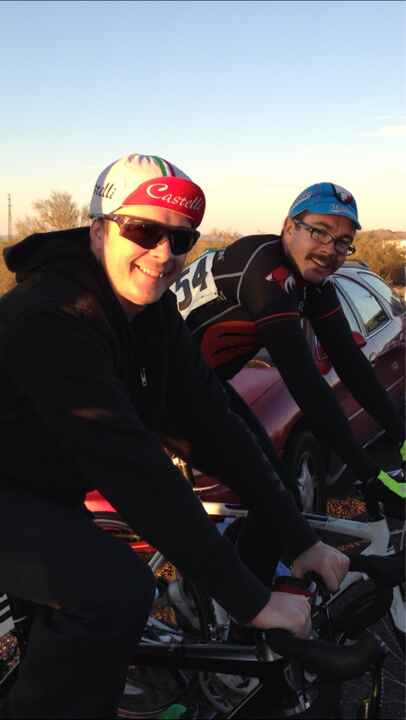 Be your own Valentine this year.

Love yourself and protect your brain from Traumatic Brain Injury, the #1 known cause of epilepsy.

Be your own Valentine this year and love yourself by taking care of your brain.

-Remember to always wear a properly fitting helmet when riding your bike. 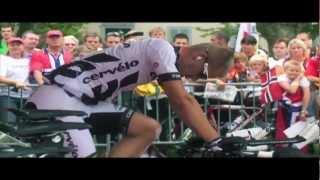 Mark Cavendish - Human Missile A look back at Manxman Mark Cavendish's successful 2010, featuring an exclusive interview with the HTC-Columbia rider and his colleagues Eisel & Renshaw. and... 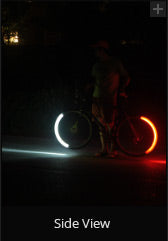 Revolights The arcs of light are formed by LEDs programmed to detect your speed and blink on as they pass the front or rear of the bicycle.

The music sucks but the footage is incredible. Tis the Rad of this era?

When a trials rider takes a fancy road bike off-road, amazing things can happen (Video) Martyn Ashton took the $15,000 bike Team Sky used to win the Tour de France for a little joyride, and he made that bike do things she never dreamed were possible.

Priming the Pump: The Week Before Your Race

How to prepare 1 week before a race...check out the chart on the bottom of the page:

Priming the Pump: The Week Before Your Race Leading up to your main event, there's a delicate balance between keeping your legs punchy and having time to recover. Here's a breakdown on training before you

It's the Cutters from 'Breaking Away'!

Kids who are physically active get better grades—one reason why a better future for bicycling includes more children riding to school.

Other Bike Shops in Phoenix (show all)

Slippery Pig Bike Shop has been serving the Valley for over 17 years. We are your complete service bike shop!

Voted Best Of Phoenix 2019! Stop by and meet our experts today. Proud headquarters of Cannondale & Yeti.

The official page of the brand-new Lectric eBikes Showroom in Phoenix, AZ.

Bike Barn is Phoenix’s go-to bike shop that fulfills any cyclist's needs for parts, maintenance, and fun. Follow us on Instagram @BikeBarnAZ!

Team Misbeehavin (black mountain Athletics association)is a 501c3 created for the promotion of values and ethics in our youth through sports such as BMX. We feel investing in our young men and ladies creates life lessons that directly apply.