Come on down to Ruidoso for some golf in the cool pines!
A rough start for Team USA
Hey Mike. Thanks so much for the quick turn around on Tom's driver repair last week. He is using the new club head as an excuse for not beating me off the tee. I'll give him two weeks of that, no excuses after that though.
Stop the rain at The Barkleys
And now the playoffs begin
PGA Championship starts Thursday. Who is your pick to win?
Play Golf Pride Niion Grips
Great club repair... thanks,
Best clubfitter in New Mexico bar none.

Fore Score is the place to go for the best club repairs in New Mexico and for the best custom fit golf equipment OPEN ANYTIME by APPOINTMENT, 25 years building and fitting custom golf clubs.

Why Jordan Spieth told caddie, 'Go get that!' after crucial eagle

Why Jordan Spieth told caddie, 'Go get that!' after crucial eagle There really are no words to describe what Jordan Spieth did Sunday at the British Open, but Golfweek’s Jeff Babineau somehow does so brilliantly here. The key moment in Spieth’s win, o…

This is these 2 at there best. More thought put into this shot than I put into an entire season!

Great article. I wondered who would take Corky's place as the Mayor.

' Mayor of golf' cheerfully helps grow the sport - Albuquerque Journal Annette Sieben walked through the back patio at Santa Ana Golf Club for a quick rest stop. She had a bounce in her step and a big smile on her face. 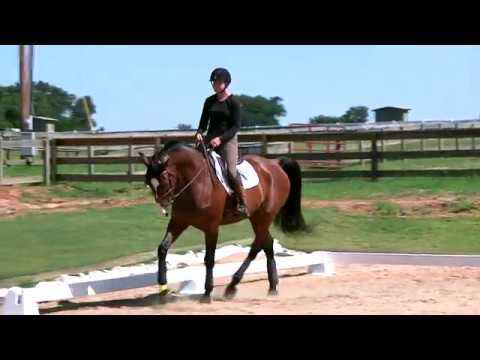 How many golf balls do tour pros carry? You might be surprised

How many golf balls do tour pros carry? You might be surprised

After a bogey-free round, John Daly is the solo leader going into the final round at the Insperity Invitational.

In Co parenting at its finest! Being able to put everything aside and coparent like this is seriously AMAZING!❤ *Spotify Livesosa 🎶*

Sergio Garcia would love to win the Masters in tribute.

I am pulling for Fowler but Speith will take it from him. Great last 2 pairings.

Fore Score Golf is now open by appointment only.

Fore Score Golf updated their info in the about section.

Fore Score Golf updated their info in the about section.

One last time at home.

Make sure you know the rules of golf. Check out the "RULES TAB" on our homepage ForeScoreGolf.com. New rules posted weekly by Paul Kruger, PGA

Lobos Spring Campaign Tees Off January 23 ALBUQUERQUE, N.M. — The spring installment of the 2017 University of New Mexico's men's golf program is set to begin on Jan. 23-24 in Tucson, Arizona for the Arizona Intercollegiate.

The Takeaway: CareerBuilder Challenge, Round 1

Other Sporting Goods Stores in Rio Rancho (show all)

We strive to provide safe and quality instructions in self-defense firearm basics whether in the classroom or on the shooting range. Feel comfortable in a small class setting and gain confidence by improving your shooting and gun handling skills.

Veteran owned CRH is all about producing high quality custom holsters at reasonable prices. We will