Nick and Alyse, thanks for hosting yesterday. We had a great time!
Wow, nice cover photo. Me and Frosty Kicking the Alpha Beta's butts in a hot-dog eating contest!
Yes! Thanks for the rules Nick Sacco! Headed to the Flat to hit me some balls. Happy 4rth!
SUP y'all, have a Turkey leg for me MATE ! XO
Corrolary B: see 'Dungeons & Dragons'.
best croquet match ever. thanks for the fun.
I went through my closet and storage last night & HOLY CRAP do I have a lot of shoes!! 5 pairs of boots (3 black, 1 brown, 1 white), 3 wedges (1 black w/ lucite heel, 1 wooden w/ cutout heel, 1 raffia sandal) and at least 2 pairs of heels (1 silver sparkly {perfect for JEM}, 1 blue leather) all around sizes 8-9.5 that can definitely work for Rocker/Groupies. Also I have 2 coats from the thrift shop that were going to be used for "Penny Lane from Almost Famous"-type costumes at the Back to the Future BBQ but it was too hot, so if anyone needs costume help, feel free to get in touch:)

If you've been here and played it before, you'll join up in order to satisfy your cravings until the next event comes. Not like other types of croquet.

SMAC'N House Beer Rules Croquet is even crazier than you imagine.

Mark these dates on your calendar.

This killer video presented to you by Ryan Castillo.

A lot of people are starting to ask. The dates are Friday, October 27th, and Friday, December 15th.

Friends, it's that time of the year again. Find me big cardboard boxes. The test of whether or not they'll be good for this year's Tube of Terror: can a human crawl through them. If not, they're no good. 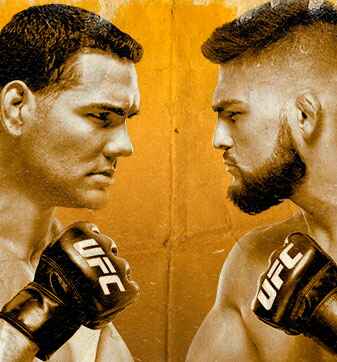 Free fights on Fox tonight. Come on over to the house at 5:30pm or so. Let's watch and sip.

What is everyone doing for the 4th of July? Want to play croquet here at the house?

Christmas Trivia Night is coming. Are you?

Bacon, eggs and toast on Sunday morning for Chargers football? Bloody Marys? Mimosas? Kickoff is at 10:00am as the game is in KC.

Announcement for the insiders: Hard-Play Halloween is set for FRIDAY, October 28th this year. It's never too early for you to start saving the biggest cardboard boxes you can find. If they're too small for a human to crawl through on all fours, not worth it.

Making jalapeño-infused vodka, and football season is just getting started. Coincidence? I think NOT!

Who in our circle of friends even thinks piñatas aren't cool? Show yourselves and be banished!

Let's get together this evening here at Hard-Play for cocktails, pool, and some eats. You'll love this new cocktail I'm going to make for yous.

Friends, this song is for you. We lost a wonderful part of the Hard-Play gang today, and it hurts. Patrick Huber passed away this morning unexpectedly. We'll all miss his smile and the fun that he brought over to the house every time we all got together. Rest in peace, Patrick.

Let's grill up the rest of the fish and then play some croquet on Saturday. Who's ready to go balls out?

This is the invitation to Christmas Trivia Night. If it appears for you as "Attachment Unavailable", comment here and I'll invite you individually. 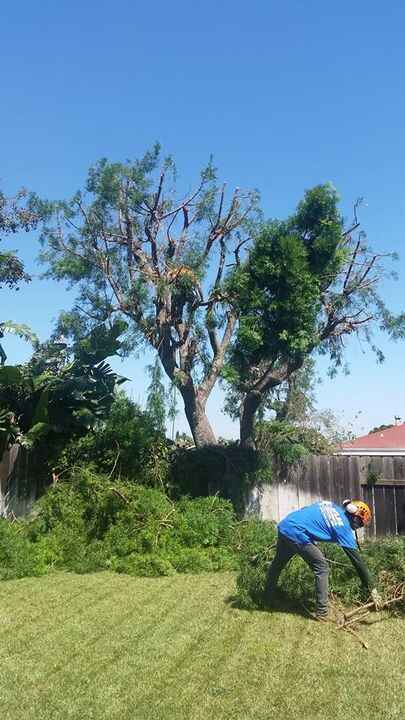 Let's barbecue here at the house on Saturday afternoon, tomorrow. Come over whenever. Bring grillables and/or snacks. If you're feeling extra cool, bring a bottle of Jack. It's the only thing I don't have in the bar. 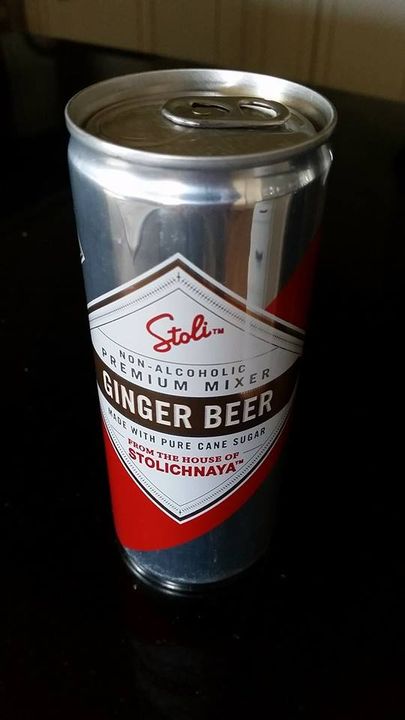 Next theme: Back To the Future.

Seats are available on this ride tomorrow. Heading east to Descanso and beyond, just for the day.

Fights tonight at the house. Conor McGregor vs Dennis Siver, and then Cowboy Cerrone is fighting Ben Henderson. McGregor and Cerrone are always exciting. Come over any time after football ends. 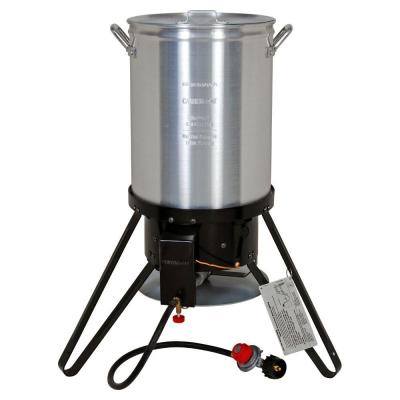 Deep fry a turkey on Thanksgiving? The word is that even a fool can do this right. I hope I can then. Who is around and needs a friendmily?

Does everyone know about this already? Leaving town on Friday after work.

Saturday: It's party time. Who can come over and work on the Tube of Terror on Friday and Saturday?

Looks like it's going to be a great crowd here this evening. Borderline major rager at this point. I'll get enough fish to feed all of Sea World. 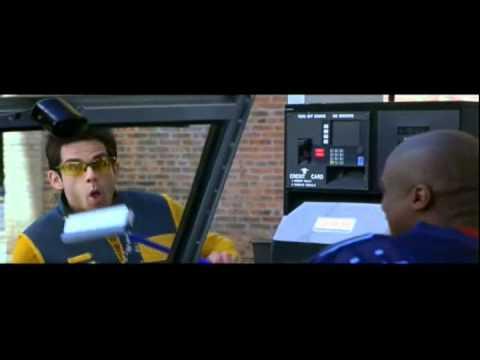 Halloween 2014: Besides being the year of the Tube5 of Terror, it's the year to finally do this as a group costume:

...from January until October for the last eight years.