Master Kim!!! :)
I will never forget this amazing place! I started out angry about a breakup. I ended up free of all negativity and a first degree black belt! Thank you Master Kim!

Thank you all for your patience and understanding during these times and hope you’re doing well. We have officially reopened and are sticking to the same schedule of classes.

We are very excited to see and welcome all our students again!

Thursday’s belt test pics are up!

Thanks to everyone that showed up today, both to test and to judge. Each kid showed us how to be our charismatic selves.

Our kids testing today reminded us about the importance of discipline and perseverance.

Our kids testing today reminded us about the importance of discipline and perseverance.

South Korean Taekwondo Team Goes Viral With Their Epic Martial Arts Skills A mesmerizing video of a South Korean martial arts team showcasing a brilliant display of their Taekwondo skills has captivated netizens on social media. The nearly 20-minute spectacle was performed by the Kukkiwon Demonstration Team during the opening ceremony of the World Taekwondo Hanmadang on Ju...

What would you do if you were cornered?

A little something to brighten your day :)

Watch this adorable taekwondo student try over and over again to break a board He keeps at it until that stubborn board snaps right in half.

Martial Arts: The Number One Way To Combat Bullying? | The Awesomester

Understanding respect, confidence, and control can lead children to sway away from bullying.

Martial Arts: The Number One Way To Combat Bullying? | The Awesomester As parents, we do everything we can to protect our children from harm and to provide them with the skills they need to be healthy, successful adults.

Is Martial Arts Effective For The Streets? | The Awesomester

Interesting read. What do you guys think? 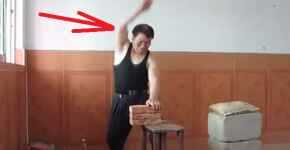 Many People Think That Martial Arts Is Just About Fighting, But This Neuroscientist Disagrees! |... 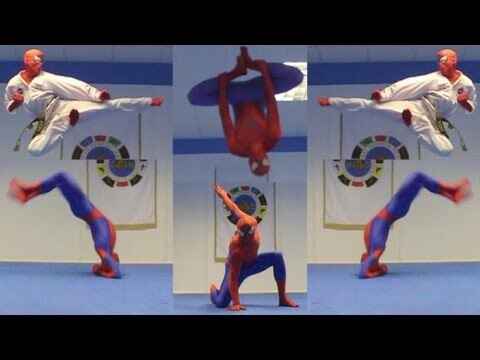 If Spider Man had trained in Taekwondo,...he would have been a much cooler Spidey!

Real Life Spider-Man Training | Flips & Kicks The sequel to my last Spider-Man video with harder flips and kicks, some funny bits and of course my arch nemesis, the BOB (Body Opponent Bag). There will be...

Cris began to practice martial arts when he was 14yrs old and began teaching at the young age of 19. He was practically dragged into martial arts by his best friend, who started at the same time as he did. Martial arts has taught Cris tons of patience! Instructor Cris truly wants to make martial arts a life long career.

HAPPY BIRTHDAY to our Instructor Anthony J. Nakamura! AJ began to practice martial arts when he was only 9yrs old and began teaching at the very young age of 17. AJ shared in his passion with us, "I didn't enjoy other sports, but I enjoyed martial arts. It was individualized and it pushed me farther than what I thought I could do". AJ, thank you for your dedication to inspiring hundreds of kids (and other much bigger kids ;)) here at Myung Kim Martial Arts.

Here is a little Myung Kim Martial Arts trivia! Our school was established in '92...and Master Kim has been training for over 30 years.

Sparring at its finest hehehe 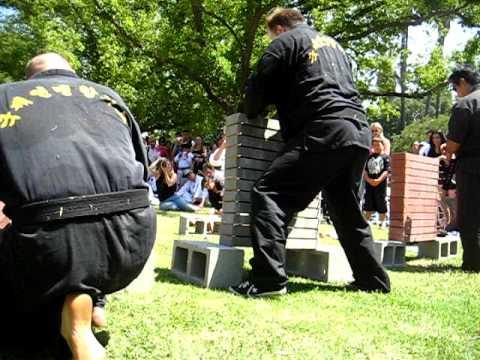 Look at what we found! Can't wait for next year's demo team performance! 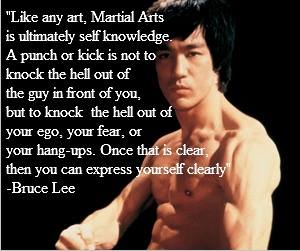 Unique Scoop: Things You Will Only Learn From Martial Arts (17 pics)

How many head nods can we get for this post?

Unique Scoop: Things You Will Only Learn From Martial Arts (17 pics)

Throw back Thursday to the day an episode of The Office was actually filmed in our studio! 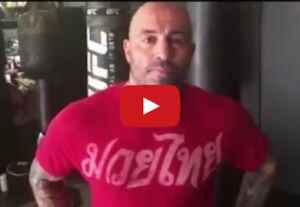 REMINDER: There will be no class Friday, July 4th and Saturday, July 5th. Happy Independence Day - Weekend!!! Classes will resume at their regular schedule on Monday, July 7th.

Part of being dedicated to is taking care of your body. What do you put into it?

LCHF for Beginners Do you want to eat real food (as much as you like) and improve your health and weight? It may sound too good to be true, but LCHF (Low Carb, High Fat) is a method that has been used for 150 years. Now, modern science backs it up with proof that it works. There is no weighing your food, no counting,…

In light of the FIFA World Cup...this is a great video/commercial.

Other Sports & Fitness Instruction in Sherman Oaks (show all)

Mixed Martial Arts Training - Striking & Grappling from standing, in the clinch, and on the ground

Welcome to a new style of fitness facilities. This is a unique neighborhood fitness facility, designed to make you feel comfortable with a non threatening

The above address is a private gym. People can also be trained in their homes and/or outdoors. People can be seen outside of Sherman Oaks as well.

Sherman Oaks Baseball Camp is a Summer and holiday camp where kids ages 5-12 learn fundamentals of baseball, and most of all have fun!

Personal fitness& nutrition coatch Guide you to a better lifestyle