Cross Country is the best sport.

Great job today running rams! Both teams the guys and girls team got first over all for the Connell invitational, and we had a number of people who got awards for running in the top 15! Great job today! Can't wait for next weekend at the Sunfair invitational in pasco!

Tomorrow is the first work out of the season! 1000 meter repeats is on the menu! And afterwords we can all enjoy some doughnuts and a pancake feed!

Midnight mile down, and first day of practice over... Looking like a good season!

Sadly cross camp is over now but that just means the season is that much closer!!! Everyone is invited to team runs on Mondays, Wednesdays, and Fridays at 7pm! See you there!!!

Thursday the last full day of cross county camp... Everyone is pretty tired from the days before and the pool party last night... Today we have the review of the course we are going to "race" tomorrow and the computer camp date and dance! Lets got down tonight!

Day 4 of camp and we just climbed the mountain! Roughly 1500 feet and the longest 1.8 miles anyone has run... But at the top it was really rewarding because right smack dab in our faces was Mt.Rainer... Later we have a pool party and that means... THE FLEX OFF!!!

Had a great time at the food carnival last night and everyone who was in it did great! Today we have a 6000 meter relay! Can't wait for it! All week we have games of Janga, volleyball, 4 square, and a bunch of other fun stuff!

Day two of cross country camp! We have had an awesome first day and are already having a great second day! We are soon to run yellow jacket! And food carnival is tonight!

Track is over! (Nice job everyone!) time to start training for cross ;)

Date a runner. All other athletes are players!

If your not out there doing it, someone else is!

WHY YOU'RE NOT THE NEXT PRE.
10. You don't warm up with a sub-4-minute mile.
9. You occasionally settle for just "winning races.
8. You have never run the dunes in Coos Bay at 6am.
7. You have never defied the most powerful agency in Amateur Track and Field.
6. You never held every American record from the 2-mile to the 10k.
5. No one has ever compared you to the Beatles.
4. You acknowledge the body has limits.
3. You never designed your own running shoes.
2. Your mustache is pathetic.
1. you just don't want it bad enough.
THIS IS WHY YOU'RE NOT THE NEXT PRE.

Now is the time for the off season training... And even when its track season there will still be posts about it even tho its not cross. Running is running no matter what.

Great job lady rams XC!!! Our girls gave one heck of a performance when they brought home the state trophy! And to Austin Calder who took 61st and did an amazing job as representing our guys team in his race! Thank you to all the spectators who came out and supported them, we all had fun and watched some amazing racing!

Quinn! Our runner of the week, looking studly back at eric-anderson :)

That moment when we're voting for runner of the week and you suddenly forget who's on the team... :P

Good job today riverside cross country! Our girls our headed to state, Austin Calder is going as an individual, taking 13th. And the rest of our boys missed it my not that much. But the boys team will be with them to cheer them on at state. I am sure we are all proud to be a part of this team and family.

Our runners of the week (this week and last week) looking studly at sunfair :)

The coaches asked me to save most of my pictures for the slideshow, soooooo you guys get a tiny preview of the Sunfair pictures and I'll post the rest at the end of the season! Same with the senior night/last home meet pictures :) 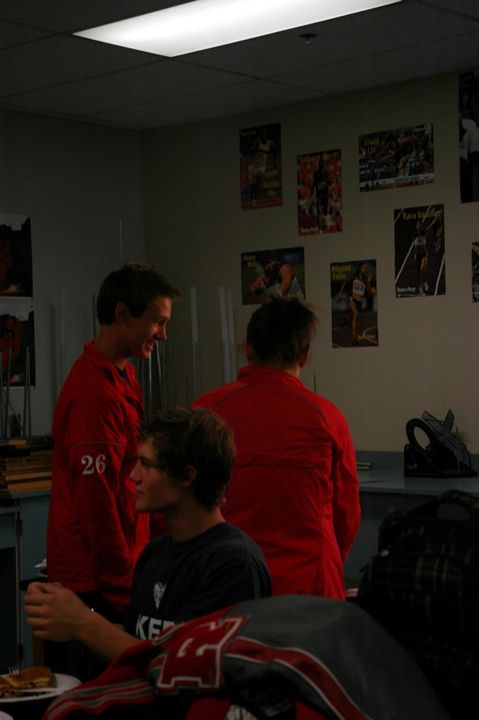 Sunfair was a success! Great job team :) pictures should be up tomorrow! 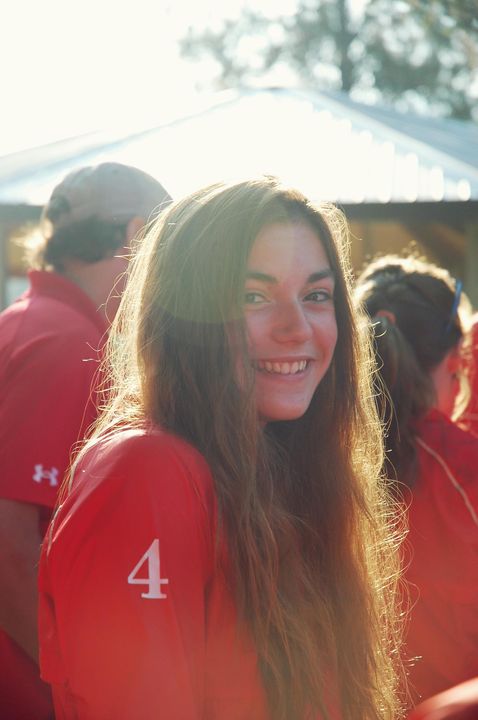 Our new runner of the week! Shannon :)

Our Beautiful runner of the week crossing the finish line!

The mission of Sports 4 The Blind is to enhance independence and quality of life of persons who are blind and visually impaired through indoor / outdoor recreational programs and activities. Come join us on Happs. https://happs.tv/invite/@Sports4TheBlind

Memes for the New York Yankees. We get our memes from http://whatdoumeme.com/ so please if you suggu

This is where Seahawks fans come to express the explosive love for our beloved team. BE PROUD TO

The 90+ project exists to mentor under-resourced urban youth by fostering holistic development through the sport of soccer.

Training Championship horses and riders for over 20 years