Organization This is the OC Beer Pong Club for all you Ladies and Gentleman that love to play Beer Pong.

Support OC Beer Pong Club if you love getting those balls wet...remember the First Cup and Last Cup are always the hardest....

The best way to describe drugs through Jim’s characters

Who wants to play pong tonight!

OC Beerpong needs help! How are we going to grow as a company

We are having our annual long board event then pong. 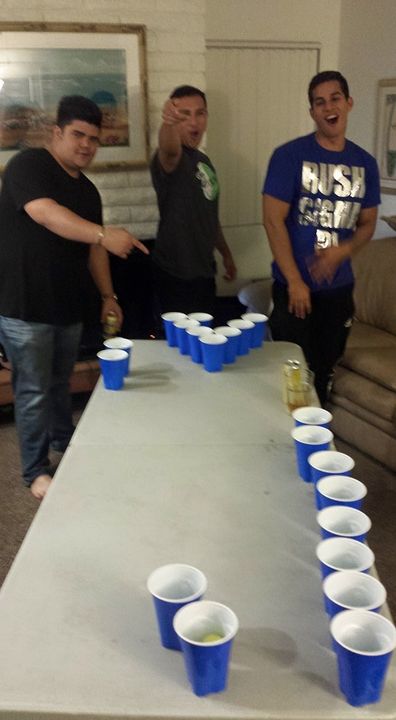 Getting to our seats ha

Looks like we're at it again!! Luke Bryan is in town and you know country music always brings the best people in the OC to party!! Beerpong challengers will be cruising around the parking lot of Verizon ampetheature, so hopefully you will be ready. The club is always looking for top challengers so bring your A GAME.

I read online today snapchat, the application that allows you to send photos, videos, and messages to your friends via your contact list, is worth 16 Billion. Billion with a B. Think about it. 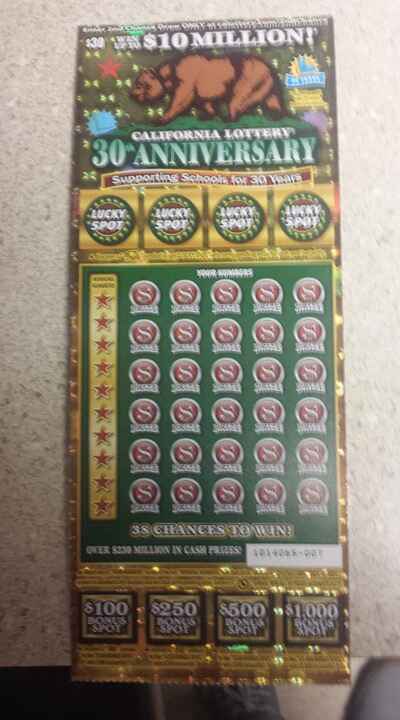 Thirty dollar california scratcher!! We need funds for our organization!

For the man that knows what he wants!! 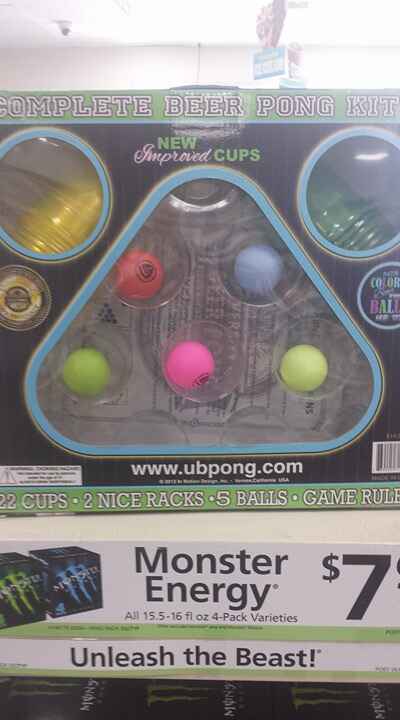 OC BEER PONG CLUB wants to visit your neighborhood. Let us know what bars to host our next event at. Key chains, beer coozies, Cups, balls, and table give aways and prizes!

This girl told me to give up the oc beer pong dream. Your to old to play, she said. Doesn't mean I can't manage a team!

We are looking to get a tournament going tomorrow night. Message me if you are in trested. Cash prizes.

We are almost to 100 likes. Can you say milestone!

We are roaming around SD. Who wants to play

What will they think of next?

OC Beer Pong Club always says never play and drive under the influence!! It's Not Cool!!

The krew is going to be playing at cherry pit cocktails tonight in orange. We like to play some new challengers. Come show your support. We are going balls deep. 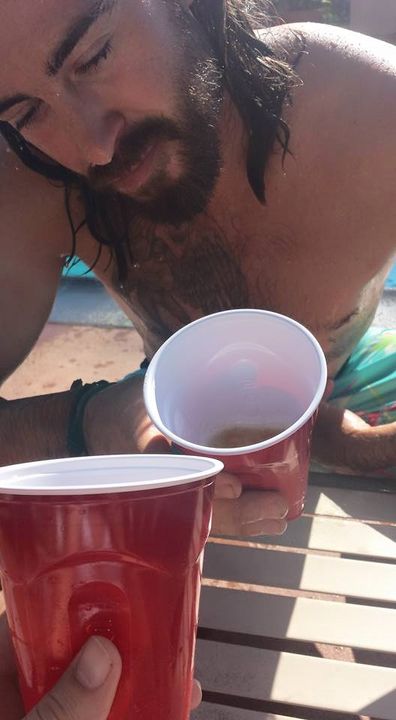 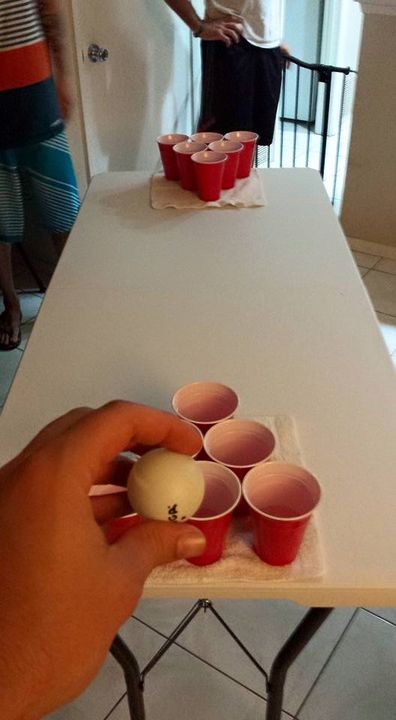 Other Sport & Recreation in Tustin (show all)

We provide pool tables, shuffleboards, foosball, air hockey, arcade games and anything needed for a

Join WW Studio Tustin and become inspired by people like you who are losing weight and creating healthier, happier lives . Visit our website for the latest time and address information.

The Leader in Vintage Sports Cards and Memorabilia. www.memorylaneinc.com