Hello
Hello
I (live with you )

[03/31/19]   Shōtōkan Karate-dō is not about initiating violence. Through the concepts of Bushidō and Zen I have learnt to be more aware of my environment and surroundings, to assess each situation, and make conscious decisions rather than simply reacting physically.

Without control, it's dangerous. 👊

KEEP AWAY FROM UNAUTHORISED , KARATE SCHOOL, CLASS,COACH AND ANY TYPE COACHING/TRAINING.

"Ensure the authenticity before your contract"

Think about it.
The body grows with time.. The strength and Power to live in a Perfect body depends on the Base Region of body Growth.
The Body Fitness Of new Generation Kids Was Changing a Lot.
Think Again.

The Shining Star of Our Family....#DeviKashmeera 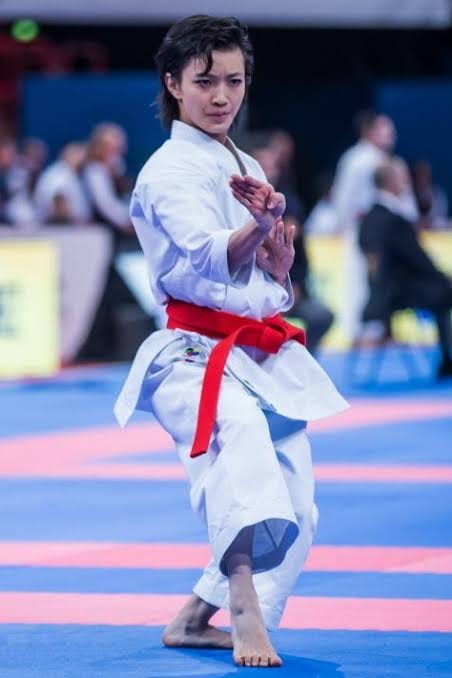 [01/15/19]   Wish u happy Pongal.. Tamilnadu jalli kattu,Telangana Pathangulu,Andra Gobbillu pandagalu..enjoy every one..i wish all of u this year wl give lot of health and wealth ..love you all..

His words on breathing: "The first thing we do in this world is to breathe.
But 90% of people do not know how to breathe correctly.
If your breathing is wrong,
your body will be wrong and
your mind will be wrong also."

[05/18/18]   In other words, a “sensei” is someone who is ahead of you in the journey of life. That’s why a sensei is not just a person who instructs Karate techniques.

A sensei is your mentor. Your life coach.

Your sensei can help you bridge the gap between self-protection and self-perfection.

Your sensei knows this, because he/she has walked the path himself and is ready to guide you on the journey.

Soke Hirokazu Kanazawa at 87 years old and still going strong.The strength and spirit that he has is incredible .This is an inspiration to us all

Gichin Funakoshi
November 10, 1868 – April 26, 1957) is the founder of Shotokan Karate-Do, perhaps the most widely known style of karate, and is attributed as being the "father of modern karate".
Following the teachings of Anko Itosu and Anko Asato,he was one of the Okinawan karate masters who introduced karate to the Japanese mainland in 1922.
Thank You Sensei

[04/27/18]   Koichi Tohei (1920 - 2011) was a weak as a child and this is why his father gave him to Judo. With years Koichi was able to see the results of his hard training but soon, when he joined Keio University for the Economics Department, he got pleurisy. Tohei did not wish to lose what he obtained with the Judo but he was forced to replace his trainings with the Zen meditation and Misogi excerises. He became good in this too and after the recovery from the pleurisy became convinced that it was his efforts in training his mind and cultivating his ki that had helped him to heal and recover. Koichi Tohei came back in Judo but this time he was looking for something more then physical training and this is when his Judo teacher, Shohei Mori, recommended him to meet Morihei Ueshiba. So was the story of the Koichi for joining the Aikido, however, he had serious doubts about it and Morihei Ueshiba solved them by applying some of his Aikido to Tohei directly.

After only six months of training with O'Sensei he was sent to a military school as a representative and after he got promoted to the 5th Dan he began his military service.

Kohei was really good in taking the advantage of those who did not beleive in a technical aspect of the Aikido and he made it a lot of times with the success.

He also developed Kiatsu (a system of treating physical illness by pressing with the fingers and extending the ki into the ill person's body), founded Ki Society and Shin Shin Toitsu Aikido (translation: aikido with mind and body unified).

He was the first one to be promoted to the 10th Dan by the founder of the Aikido and has been a teacher more or the less for a lot of Aikidokas you know. 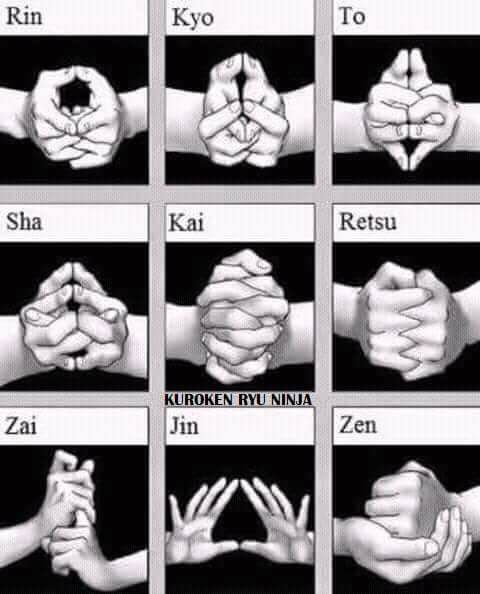 [08/05/17]   About your Sensei.
The person you refer to as Sensei is in that position for a valid reason. It seems today I hear a lot of former students or ex-black belts disrespecting their Sensei for a myriad of reasons. In order to better help you understand why a Sensei deserves, or let me put it a better way, demands your respect let me lay it out for you.

The Sensei is the one who has dedicated their life to the art they teach you. You will never have as many years of dedication in because you came after them.

The Sensei is the one who spent many days and nights opening their dojo, cleaning it, making it better…for YOU.

The Sensei is the one who has made sacrifices you will never understand just so you have a place to train, to learn and gain in your art.

The Sensei is the one who, often at great costs, has given up their free time, their family time…time they could be out doing many other things just so you can learn and train.

The Sensei is the one who has invested thousands of dollars in their own training just to learn how to teach you properly.

The Sensei often goes without so that the dojo and students will be taken care of. This means they give up having nice things at times, vacations, going out to dinner, hanging out with friends and family…all so you can learn Karate.

The Sensei has spent more time in a dojo than most of you that train with them have been alive.

The Sensei quite often sees a need and fills a need for their students. They see that poor kid who has little of anything and needs sparring gear and they just go ahead and get it for them. They see the student who is struggling to come up with funds to buy their own weapons for Kobudo and just buys extras so they can participate. They see their adult students losing their jobs and says “Don’t worry about paying til you’re caught up”. This is the role the Sensei plays and it demands respect.

[08/04/17]   It is not simply doing karate but making karate a part of my daily life and living it totally. That is the hard part in karate, and even doing so, sometimes a life is not enough to master it.”

Karate as a martial art is about self-defense. Overcoming your own weaknesses, never bending in any circumstance, it is about developing an unshakable spirit. In karate what is important is to cultivate the strength to concentrate your spirit on one thing with heart and soul.

“The way of martial arts is to persevere in daily practice, training for thousands of days, disciplining for ten of thousands.” In other words, through lifelong study, one’s spirit becomes bigger and stronger.

we are providing Karate, kalaripayattu Bharathiya Yoga Academy,Anchal is one of the largest and prestigious institutions in Kollam district in the field of Yoga education and practice. The FIFA World Cup is the biggest single-event sporting competition in the world and is contested by the senior men's national teams from the 208 Member Associations of FIFA. SCHOOL OF fitness and MULTI GYM HEALTH IS WELTH