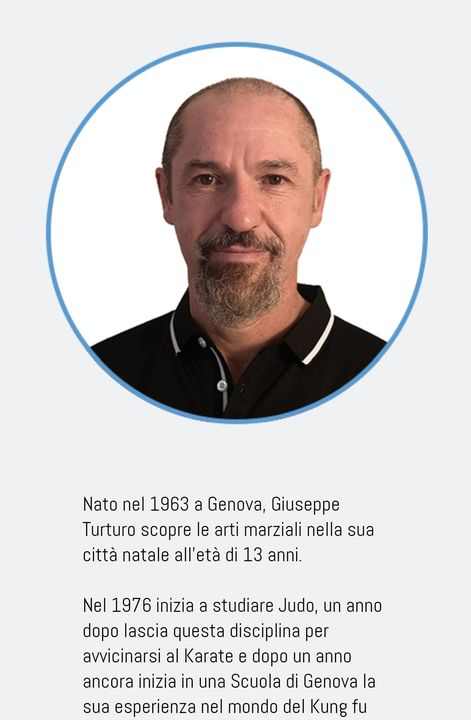 COMMEMORATIVE PERFORMANCE
Thursday, July 29th is Grandmaster Yang Zhenduo’s birthday on the lunar calendar.
To commemorate this special day, the Association would like to create a video of our members and students around the world performing the 49 Form or Demonstration Form that the grandmaster created.

If you want to participate, please perform the 49 Form to the recording of Grandmaster Yang Zhenduo calling out the names of the movements. You can do this solo or get a group of YFTC practitioners together and do a group performance.
Have everyone wearing similar clothing with the Yang Family Tai Chi logo on it.

Please shoot the video in HD and, if you can, at two different angles (a two-camera set up).
At the start of the video, you or a designated person is to step forward, salute, say what city and country you are from and step back.

Once you’ve completed the shoot, please upload the file to the DropBox folder indicated in our website:
https://yangfamilytaichi.com/commemorative-performance-for-gm-yang-zhenduo/

Please shoot the video anytime between July 28-30 and upload to the DropBox folder no later than July 31 at noon (12:00h) Pacific Daylight Time (aka Seattle time).

You can also find the link to the audio recordingt of Grandmaster Yang Zhenduo calling out the names of the movements also in outr website, at the same link.

Q&A
An interactive session with Master Yang Jun will follow the last class of Part 1, 2 and 3.

This course is eligible for 36 credits.

Issue #16 of Connections newsletter (with our tribute to Grandmaster Yang Zhenduo) is available in English, French, Portuguese, Spanish, Italian, German, and Chinese. Here's the link: https://yangfamilytaichi.com/v_newsletters/newsletter_7576079.htm

It is with profound sadness that we wish to inform you of the passing of Grandmaster Yang Zhenduo, the fourth generation descendant of Yang Family Tai Chi Chuan.

To honour this remarkable man, his vision and his tireless work to bring this to fruition, we invite tai chi practitioners around the world to take a moment wherever you are at the time of his funeral and acknowledge Master Yang Zhenduo in prayer according to your cultural tradition.

Master Yang Zhenduo’s funeral will be on Monday, November 9 at 8:30 a.m. Beijing time.

And if you would, please share a picture of your vigil for the Master with the Yang family by sending it to [email protected] or posting it on the Yang Family Tai Chi page.
Thank you.

Grandmaster Yang Zhenduo was born in Beijing in 1926 and his ancestral home is Yanmenzhai, Yongnian County, Hebei. Since childhood, he inherited the family tradition under the guidance of his father and brothers from his young age. After the death of his father, he returned to Yongnian with his mother and worked hard for decades. His tai chi chuan style was chic and graceful, with vigorous strength and steadiness.


Since 1985, the master has traveled to dozens of countries and regions around the world to promote tai chi. In recognition of his contribution, he was awarded the honorary mayor of San Antonio, Texas in 1996. The mayor of Troy awarded him the city’s golden key in 1999, and the governor of Michigan issued a certificate of commendation in 1999. The GrandMaster was the first person in the Yang family to go abroad and a contributor to Yang’s tai chi chuan to the world.


The grandmaster was sincere and humble, open-minded, and indifferent to fame and fortune. He respected the elders and loved the young at home, taught others patiently and tirelessly. He advocated that “Tai Chi in the world is one family” and dedicated his life, energy, and enthusiasm to spreading Yang Family Tai Chi Chuan, and hope that tai chi will contribute more to human health. He has made an indelible contribution to the spread of tai chi culture in the world.

All the disciples of the grand master and their disciples in lineage.