We at GladiatorCombine are completely devastated to hear about the passing of our founder's classmate and friend, standout athlete and overall great guy, Kevin Clay-Franklin @gumbosports. We'll NEVER forget him or our impromptu podcast from last year. I'm so glad you convinced us to do it! 💙💛 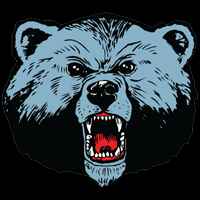 Hey!! We need 5 softball, 4 bowling and 4 women tennis student-athletes!! SCHOLARSHIP MONEY AVAILABLE FOR BALLERS. We don't start school until September. If you have a 3.0 or higher we have academic scholarships available. SERIOUS STUDENT-ATHLETES ONLY - Must have your NCAA ID number and ready to go!. Complete the Prospective Student-Athlete form on our page. www.bluebearathletics.com

Historic hire out of the SEC. Congratulations to Auburn AND Allen Greene.

NBA to start youth tournament with hopes of becoming basketball’s Little League World Series The NBA is announcing the creation of the Jr. NBA World Championship — an event that it hopes will further the league's reach into youth basketball.

Female high school quarterback throws TD on 1st pass in varsity game A 16-year-old high school junior became the first female quarterback from her school, and possibly in the state of Florida, to throw a touchdown pass in a game. Holly Neher, of Hollywood Hills High School in South Florida, threw a 42-yard touchdown pass Thursday in the fourth quarter of her team’s.....

Is mixed-gender competition the new trend in basketball? What an interesting concept!
https://rollingout.com/2017/08/19/master-p-tameka-tiny-harris-face-off-gmgb-game-las-vegas/

Master P and Tameka ‘Tiny’ Harris to face-off in GMGB game in Las Vegas Tameka “Tiny” Harris, owner of the Atlanta Heirs will take on Percy Miller aka Master P, owner of the New Orleans Gators for the inaugural game for the GMGB league. Both teams will be l…

I Was Rejected by the NBA. Now I'm A Basketball Star — in Europe.

Let Gladiator introduce your talent to the world. http://www.ozy.com/the-huddle/a-day-in-the-life-of-an-nba-reject-turned-euro-star/78895?utm_source=facebook&utm_medium=cpc&utm_campaign=US

I Was Rejected by the NBA. Now I'm A Basketball Star — in Europe. His hoop dreams came true, one ocean away.

49ers hire team's first female assistant coach After interning with the 49ers over the summer, Katie Sowers will make team history and be a part of the coaching staff for the 2017 season. 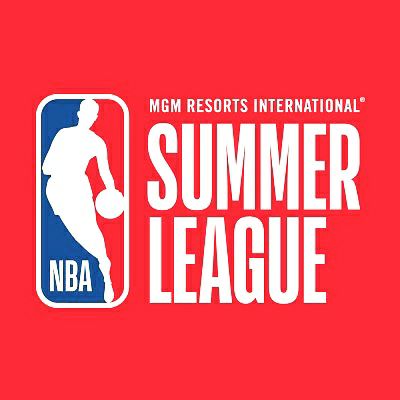 GladiatorCombine will set up office hours for athletes, FIBA scouts, coaches, GM's and agents at NBA Summer League this weekend in Las Vegas! Please drop us a private message to let us know if you'll join us. 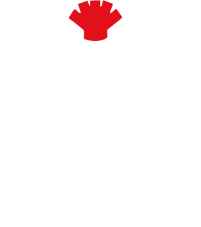 The countdown is on! Launching GladiatorCombine.com at 7:11 AM, PST.

:: Gladiator Combine :: Everything you ever wanted to know about soccer clubs and players is in Gladiator Combine. This international sports website covers full results, scorers, transfers, fixtures and tables from all the major world leagues.

2017 CAFL Draft to be held July 10 – 8:00pm EST - CAFL – Professional American Indoor Football in China “There have been some exciting developments as the CAFL continues to grow in popularity and demand in China since our first official season of play in the Fall of 2016,” stated Marty Judge, Founder and Chairman of the league and its worldwide operating company, AFL-Global. “We will soon be announci...

As GladiatorCombine.com gears toward official launch this summer, I am opening the gates and building the bridges for closer sports relationships around the globe.

Who will be in Portsmouth for the PIT Basketball Tournament this April? Let's connect! https://lnkd.in/g_23ciF

Home | Portsmouth Invitational Tournament | ABOUT ABOUT

University Of Florida Hires Social Media Staff To Help Recruit After NCAA Eases Up On Digital...

Tune into www.newstalk93fm.com at 7:30 PM, EST this evening, as GladiatorCombine,com Founder/CEO, Nalinya Davis discusses the finer points of international sports recruiting and the upcoming website.

We had a great time last week at the NSCAA Convention doing an ad plug for Sports Management Worldwide. Nalinya is always enthused to share her views on sports!

We can't wait! This is gearing up to be quite the tourney! Best of luck to all those selected!

A word of advice for multi-sport recruits. http://highschoolsportsstuff.areavoices.com/2015/01/20/one-sport-athletes/

One week later, and we're STILL obsessed with the Oculus Rift introduced at ! will always seek to leverage cutting edge technology for sports use.

Prepping for MLB Spring Training this weekend in Phoenix, AZ with the del Cid Firm!

The official page for the Billy Martin UCLA Tennis Camp held each summer and every holiday.