Happy New Year Coach! I'm ready to start crushing 2022 with the BJJ Family. See you soon.
Saturday class members. Someone left an iPhone at the school it’s in Chris’s desk
Hi ! I am SweatSedo. I would like to introduce my self as the manufacturer and exporter of BJJ Gi's, boxing equipment's, karate uniforms, and much more about fight products, we have our own embroidery units, production units and much more.follow us on Instagram @sweatsedo2.
website URL : www.sweatsedoinds.com
must try our quality.
thank you
We are manufacturer and exporter of BJJ Gi/ Kimono, Taekwondo uniform, Judo Gi, Karate uniform, Hapkido uniform, sweatshirt MMA shorts Rush guards , laggings, MMA Gloves... etc.

We will customized the product as per your requirements, such as size, design, logo, color , style and so on.

1) JUDO & EDUCATION
by
Brian N. Watson
Over a century ago, Japanese jujutsu men from various ryu or schools, often competed against one another and sometimes fought boxers and wrestlers in thuggish prize fights, similar to today’s MMA. Participants suffered injuries in these barbaric bouts and occasionally, according to early Kodokan instructor *Sakujiro Yokoyama, even death. Jigoro Kano, after becoming an expert in jujutsu himself, soon lost interest in furthering such brutality and seemed to believe that if a student gained expertise solely in martial arts, it was neither sufficient nor conducive to the development of appropriate character. He therefore wrote extensively and made great efforts to CIVILIZE martial arts by creating non-violent forms that if taught as he envisaged, could have positive influences, by having a balanced effect on one’s character. He achieved his objectives to some extent, and as a result jujutsu, with its unsavory reputation, largely lost its former appeal. In Japan’s schools, police dojos, and naval dojos, Kodokan judo, a safer martial art, along with kendo came to be widely accepted by the authorities from the early 1900s as a suitable means of physical training for both adults and especially schoolchildren.
Mainly through Professor Kano’s persistence, Japan’s varied martial techniques, chiefly those of jujutsu and kenjutsu, were transformed into non-violent activities and as a consequence, the name endings were changed from jutsu ‘technique’, or perhaps ‘violent technique’ to dō ‘way’. Kano, ever the academic, regularly lectured in the Kodokan and encouraged his senior students to lecture in his absence on the ‘way or path’ he believed students should follow in life. His altruistic aim seems to have been to persuade judo students to concentrate not only on the cultivation of a healthy physique but also on the attainment of a virtuous mindset, or in other words, focus themselves on becoming JUDOKA-SCHOLARS.
Although judo has in modern times become a regular Olympic sport, judging from the letter that Kano wrote to Gunji Koizumi in 1936, Kano had an ambivalent attitude with regard to this outcome. Moreover, he discouraged judo training merely for sporting prowess, medals and fame. He was much more obsessed on seeing his students pursue judo training as a means of personal cultural attainment, which he hoped would help further the expansion of a responsible citizenry.
In keeping with Kano’s emphasis on such objectives, over the past decades many Japanese judomen have had distinguished careers both in business and in academia. As an example, two Kodokan black belt holders in particular who undoubtedly exemplified Kano’s teachings in full measure became Nobel laureates. Ryoji Noyori, a 1st dan, past president (2003-2015) of RIKEN Physical and Chemical Research Institute, achieved the 2001 Chemistry Nobel Prize, and Shinya Yamanaka, of 2nd dan grade, gained the 2012 Nobel Prize in Medicine. This specific honor was in recognition for his discovery of how to transform ordinary adult skin cells into stem cells that, like embryonic stem cells, are capable of developing into any cell in the human body. Yamanaka’s achievement therefore has fundamentally altered the fields of developmental biology and stem cell research.
Another judo black belt holder worthy of note is famed French astronaut Thomas Pesquet who on February 11, 2017 broadcast from the International Space Station the following message that has been translated from French as follows: ‘If you are a judoka or simply passionate about judo, you know how much practicing of our sport, and our discipline is based on essential values through judo. These values have made me the man I am today, and I do my best to apply these values in my daily life and to transmit them to the youngest generation. Here, for example, in the International Space Station to work in extreme conditions is sometimes dangerous. It is good to know what courage and self-control are, and as we work as a team, respect and friendship are essential values to the crew in space as on the tatami. Judo is more than a sport; it is a school of life. I wish you a great tournament (Judo Paris Grand Slam, February 11th & 12th 2017) in Paris.’
In closing, a quote from Kano made in *The Ideal Judo Instructor, reads as follows: ‘They (judo instructors) should have detailed knowledge of physical education, teaching methods and have a thorough grasp of the significance of moral education. Finally, they must understand how the principles of judo can be, by extension, utilized to help one in daily life and how they themselves can be of benefit to society at large.’
Brian N. Watson
Tokyo, Japan
July 19, 2017 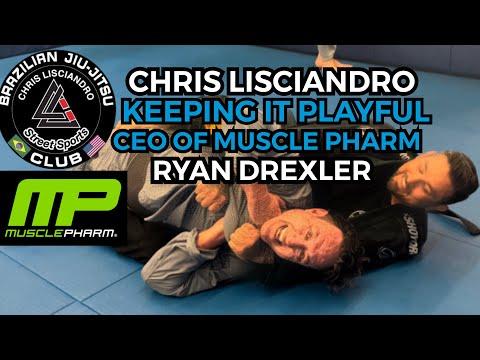 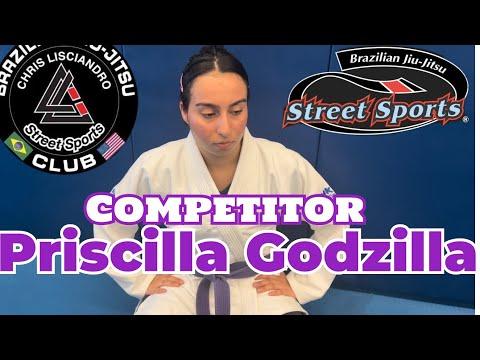 Pricilla has gone through every rank in the kids program to a purple belt in the adults program.    we are proud to have her part of the team! 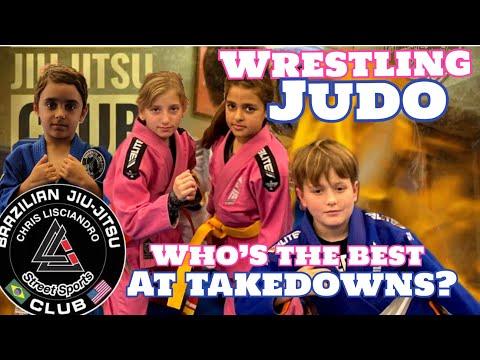 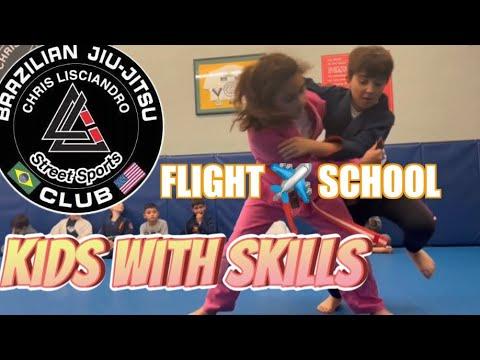   Street Sports Sherman Oaks - Vanessa out Wrestling everyone. Except Remy  

  Vanessa out judos and out wrestling everyone ..... except Remy! 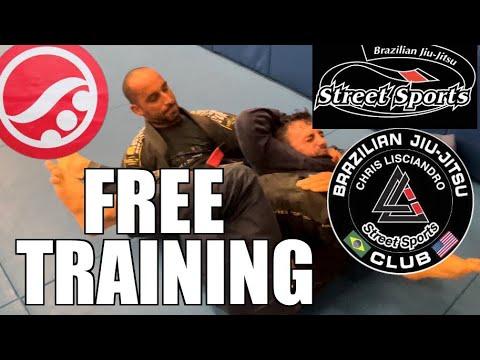 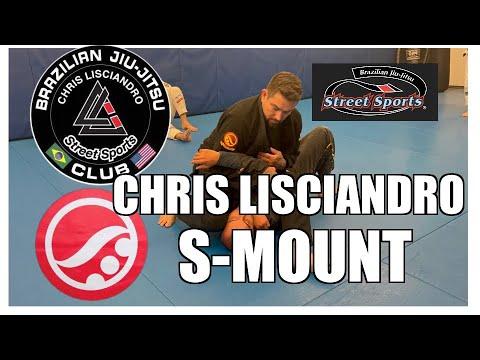 Did you miss Monday night training? Don't worry! We got

Street Sports Sherman Oaks - Did you miss Monday night class?  Don't worry! We got you covered! 

    
What happens during a Jiu Jitsu kids class? Let's find out! Download the MINDBODY app today and try a class!

Download the MINDBODY app on Apple or Android now!

Other Martial Arts Schools in Sherman Oaks (show all)

Krav Maga Self Defense for Kids

Mixed Martial Arts Training - Striking & Grappling from standing, in the clinch, and on the ground